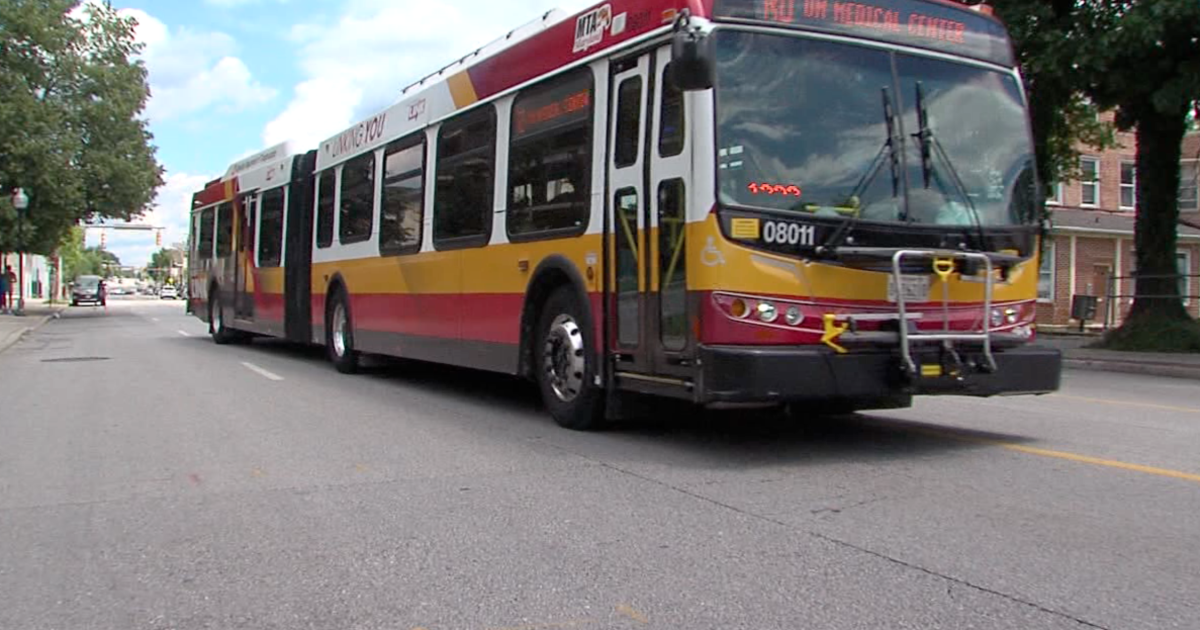 BALTIMORE — The Baltimore Education Workforce and Youth Committee held a public hearing to hear the experiences of students in schools across the city who take MTA buses to school and return.

“It was a very exacerbating and unsettling experience,” said one parent.

The mother spoke on behalf of her children at Thursday’s hearing. She said they struggled to get to school on time because buses often passed her children at the bus stop.

She said an alternative bus stop is also not a good option as they have to pass abandoned properties and people on drugs.

“I’m still worried about their safety,” she said.

And she is not alone. A teacher speaking on behalf of one of her students has shared a horrific story of a recent encounter with a potential predator as a girl walked towards the bus stop.

“A car pulled up right in front of me and an old man offered to drive me,” the teacher said, referring to the story her students told her. “I said no but he kept circling around me.”

“It’s huge for me. It’s a top priority for our agency,” Arnold said. “As a transit rider, I want to make sure everyone feels safe on our buses. , especially students.

But safety isn’t the only issue affecting students who ride MTAs. A nonprofit called the Fund for Educational Excellence surveyed nearly 300 students and found that long commutes and unreliable service were also issues for students.

“Many students told us they were late at least once and sometimes several times a week,” said Kwame Wyatt of the Fund for Educational Excellence. “Public transport is the main reason they gave for being late for school.”

In the nonprofit’s report, students believe adding more shelter and better lighting at bus stops would help them feel safer.

They also recommend increasing the number of buses and their frequency of operation to help them get to school on time.

Ramos said the board will consider the information received during the hearing and determine the next step on how it can help improve service to students.