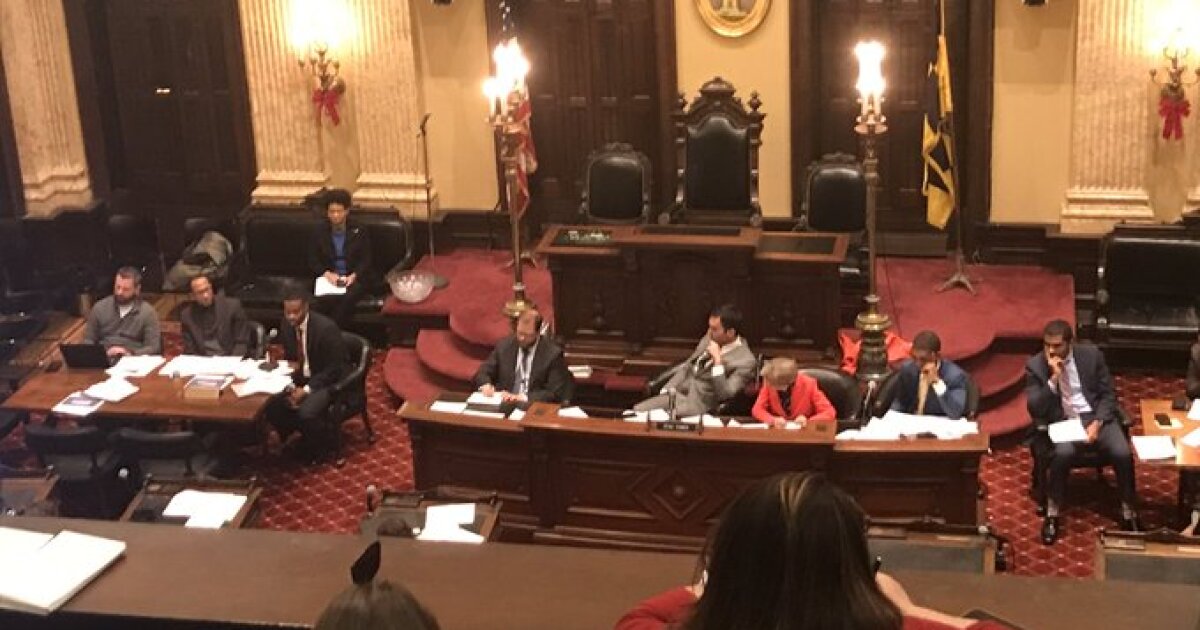 BALTIMORE — Baltimore has been dealing with street racing all summer and a new bill could put an end to it.

According to the bill, the police have the right to seize and tow any vehicle caught in the race. A person found guilty of this offense is liable to one year in prison or a fine of $1,000.

The bill adds that an accused person must appear in court and cannot prepay the fine.

It comes after a BPD officer was injured while responding to illegal street racing in Southeast Baltimore.

Officers were pelted with stones, bottles and a sergeant received two direct hits in the eye from a laser beam used by someone in the crowd.

The Fraternal Order of Police will later issue a statement on the event:

“I continue to be so humbled by the courage our officers maintain with their patrol shifts so exhausted,” FOP said. “They continue to do this without any support from the top. And to add insult to injury, this incident happened on top of several murders, shootings and carjackings over the weekend, including two people who were shot right after the Boston Street incident in a few blocks from this scene in Canton Square’s active restaurant/bar area. »

The bill could take at least a month to become law.