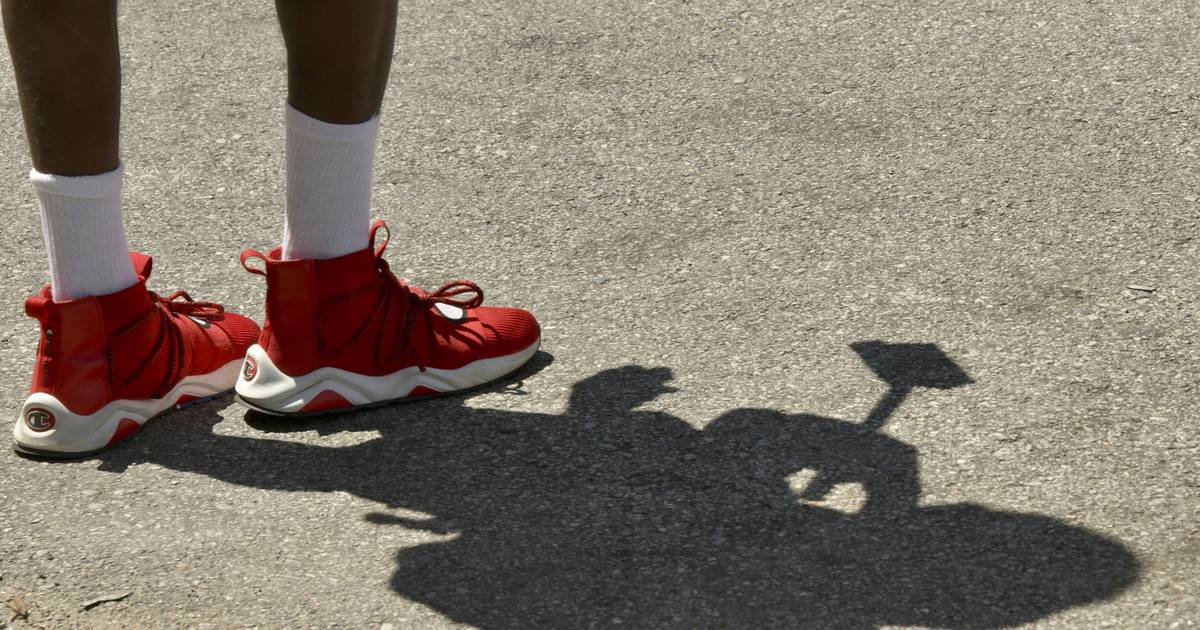 A Baltimore City Council committee will meet Wednesday afternoon with law enforcement and members of Mayor Brandon Scott’s administration to hold a hearing on what city officials have dubbed the “problem of the squeegee”.

The Public Safety and Government Operations Committee has scheduled the hearing for 1 p.m. at City Hall. Squeegee workers, usually black teenagers, are a mainstay on some of downtown Baltimore’s busiest street corners, offering to clean motorists’ windshields for a few dollars.

Some business and political leaders view squeegee workers as a nuisance at best and a threat to public safety at worst. Most of the people who work at intersections as squeegee workers are teenagers and children trying to survive, not a threat. Many workers need money to support younger siblings or their own children.

But political tensions around the scraping came to a head earlier this month when Timothy Reynolds, a 48-year-old white man from Hampden, got out of his car with a baseball bat at the intersections of Light and Conway streets to confront a group of raclette workers.

The workers and Reynolds had an altercation that ended when one of them shot Reynolds. Baltimore police have arrested a 15-year-old boy and charged him with first-degree murder for the shooting.

The shooting sent the squeegee job debate to a head, bringing the racial nuances of the case to the fore.

Members of the public interested in participating can attend the meeting in person or online.