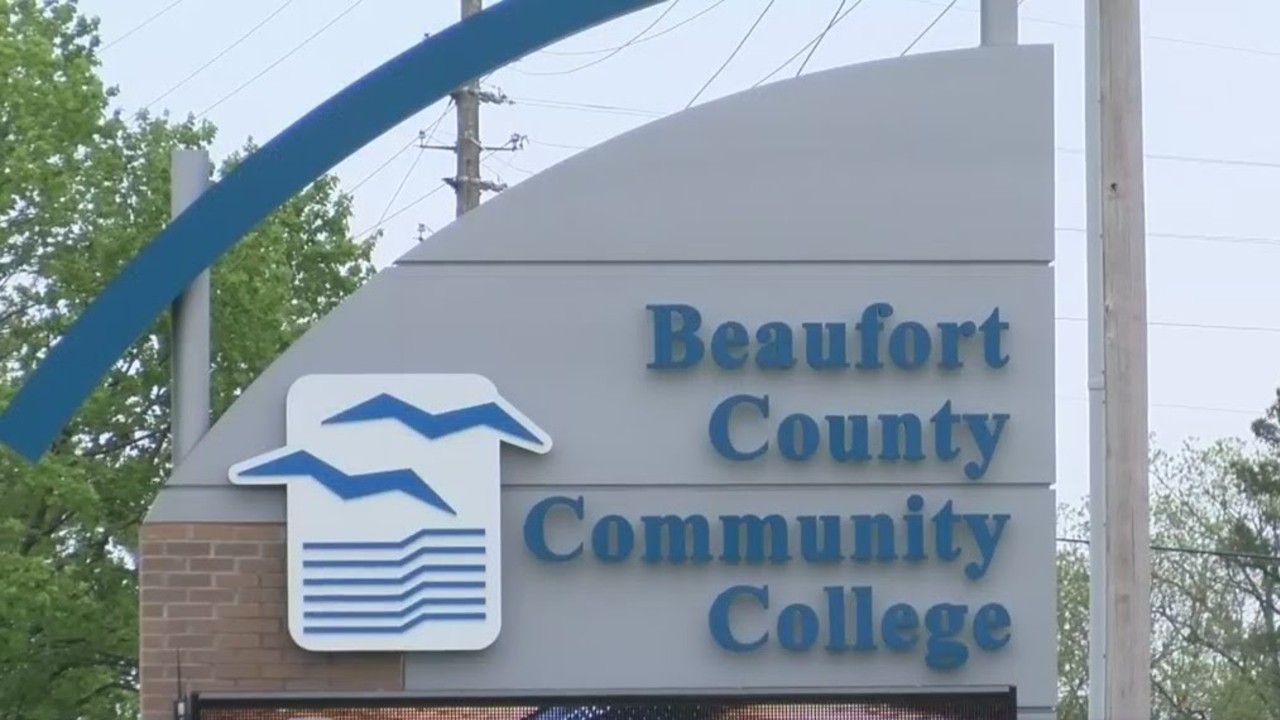 Jazmine Acevedo, nominated for this year’s Dallas Herring Achievement Award, is a criminal justice technology student who aspires to work as a corrections officer. The Lexington, North Carolina resident wasn’t sure whether to finish high school due to the challenges her family faced, but she did. She struggled with a health issue, but after the birth of her child, she was also motivated to pursue a college degree.

“It will be a blessing to complete this program and start the career of my dreams, giving my son and my husband the life they deserve,” said Acevedo. “It took me many sleepless nights studying and working hard to do my best, but I would do all of this and more for the rest of my life if it meant they never had to face the challenges. that I encountered as a child.. As long as I breathe, I will fight any battle that comes my way because I am truly a warrior in this war called life.

The Dallas Herring Achievement Award was established by the North Carolina Community College System in 2010 to honor the late Dr. Dallas Herring, an early advocate of community colleges in the state. The award is given annually to a current or former student who best embodies Dr. Herring’s philosophy of “getting people where they are and taking them as far as they can go.”

Wilson Sawyer received the Academic Excellence Award. The award recognizes a student with a GPA above 3.5 with a high degree of campus and community involvement. Sawyer is a dual enrollment student at Pungo Christian Academy who will be earning his Associate of Arts degree. According to Sawyer, since Pungo Christian Academy did not have a library, computer lab, and reliable internet until recently, the community college helped him get the resources he needed to jump-start his college career. The BCCC used a USDA grant to enable the broadcast of high school lectures for dual-enrollment students.

“Due to COVID-19 and virtual learning, I often had to travel 20+ miles to my grandparents’ house to complete and submit courses,” Sawyer said. “Access to BCCC opened up learning opportunities for me and helped me overcome many of the challenges I was facing. I am grateful that students like me, who have the desire and drive to succeed, can find the support and resources they need through the community college system.

Katie Council received the Governor Robert Scott Award for Student Leadership, the first Beaufort student to win the Robert Scott Award. She will attend East Carolina University in the fall as a biology major on a pre-pharmacy track, and she is a recipient of EC Scholars, ECU’s highest honor. Council is a high school student from Washington and captain of Pam Pack’s cheerleading squad. The enthusiastic SGA President has rarely passed up a leadership opportunity. She is Vice President of Gamma Beta Phi, BCCC’s Honor Society, and President of BCCC Environmental Alliance.

In 2004, the North Carolina Association of Community College Presidents established the Governor Robert Scott Leadership Award to recognize statewide student leadership while honoring former Governor Bob Scott. Governor Scott served as the state’s chief executive from 1968 to 1972, then served as our system’s president for 12 years from 1983 to 1995.Gov. Scott passed away in January 2009, but was very honored that the system named a student award in his honor. This is an award designed to recognize outstanding leadership and service by students in the degree program.

BCCC appreciates the dedication, drive and curiosity of our honored students and wishes them much success as they embark on new professional or academic careers.