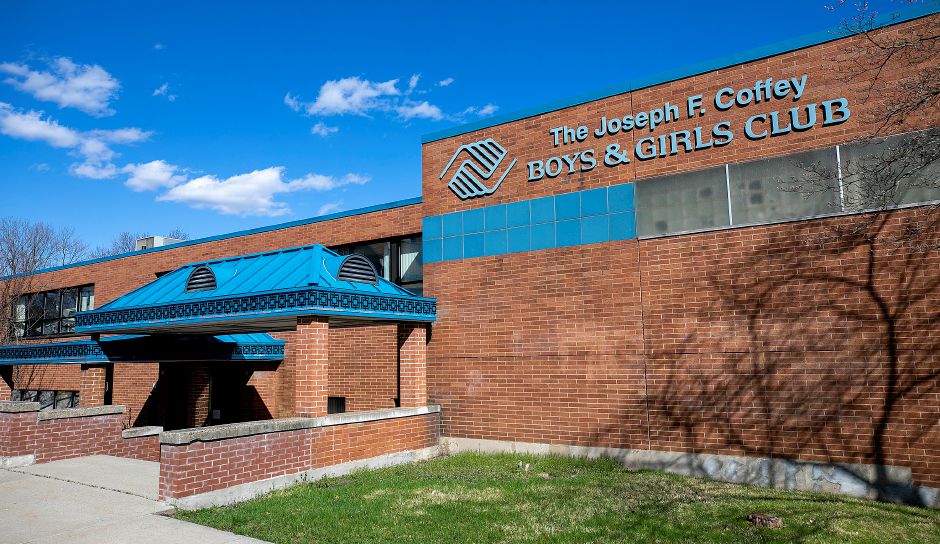 MERIDEN — The City Council’s Social Services Committee voted last week to remove the Boys & Girls Club of Meriden from the list of agencies recommended to receive city-administered federal grants, amid an investigation by the federal agency that oversees these funds.

The city is set to receive nearly $1.088 million in funding under the Community Development Block Grant, a program run by the U.S. Department of Housing and Urban Development. From that figure, city officials cut $220,000 that would go toward public service programs, like the one offered by the Boys & Girls Club.

The Boys & Girls Club had requested funding for program support and teen nights, according to a list of proposed projects. The agency was to receive $23,500 to support its claim. The committee instead recommended that those funds be set aside as “unallocated,” pending HUD’s decision.

Questions about potential conflicts of interest emerged in March, during the first of two public hearings regarding the Boys and Girls Club’s application and similar funding requests submitted by multiple agencies.

Two councilmen, Larue Graham and Krystle Blake, are employed by the Boys & Girls Club, as general manager and assistant manager respectively. Blake is chair of the social services committee and presided over that March hearing.

Blake did not preside over the second hearing, which was held on April 21.

An additional issue HUD is considering is whether to grant the city and the Boys & Girls Club a conflict of interest exception, as set out in the Federal Code.

The general rule of the code is that people who are employed by agencies that receive CDBG funding, or who may obtain some other financial benefit, would be prohibited from participating in decision-making regarding the distribution of those funds.

The code states that exceptions to this general rule may be permitted “upon written request” by grant recipients on a case-by-case basis.

Meriden Corporation attorney Matthew McGoldrick told the Record-Journal in an email that the city had submitted its request for a conflict of interest exception. HUD had advised against making a decision about funding for the Boys & Girls Club until that request had been reviewed, McGoldrick said.

HUD launched its investigation after receiving a complaint about the March hearing from city resident Colleen Cyr.

Cyr, in that complaint, questioned Blake’s decision to preside over the hearing, without recusing himself, while club representatives “advocated for funding”. Cyr also noted that the hearing, in which no votes were taken, was adjourned without a quorum of members of the social services committee being present.

Cyr’s complaint came two months after the city’s ethics board issued a separate advisory opinion to Blake regarding her roles as city councilor, chair of its social services committee and her job as deputy director. of the Boys & Girls Club.

Blake had requested this advisory opinion. She began working for the organization in September 2021, several months after CDBG’s previous funding cycle.

In January, the board advised Blake that she would have to recuse herself from chairing discussions and voting on matters directly involving her employer.

Christine Baumann, a spokeswoman for HUD, confirmed by email that the agency has received and is reviewing Cyr’s complaint.

“In accordance with our normal complaint review process, we have contacted CDBG’s official grantee, Meriden, for further information and are currently reviewing their response to address the citizen’s complaint,” Baumann wrote.

Baumann did not provide a timeline for when HUD’s decision would be made.

During discussions following the public comment portion of the committee’s April 21 hearing, the city’s CDBG consultant informed the committee that HUD would likely not approve of council members being paid by the through CDBG funding. Exceptions could be made, especially if board members recuse themselves from voting.

In the meantime, committee members expressed their support for the Boys & Girls Club. They asked if the club’s request for funding could be funded from the city’s general fund or other sources.

During the hearing, Economic Development Director Joseph Feest asked the Social Services Committee to leave the $23,500 unallocated, which the committee ultimately took.

“We have already told HUD that the Boys & Girls Club will not be in the program until we get a decision from them,” Feest said at the time.

Graham, reached on Thursday, said: ‘There really isn’t much to say. It is being investigated by HUD. Graham said he supported his colleague’s actions during the March hearing.

“I don’t think Krystle Blake did anything wrong. All she did was host a meeting,” Graham said.

As for the funding request, Graham noted that it is voted on by the board as a whole and that he recuses himself from voting. “I don’t vote on anything with CDBG,” he said. “There is nothing fishy or illegal that we are trying to hide from the eyes of the city.”

Councilman Michael Rohde, a member of the social services committee, shared a view similar to Graham’s, in that he believes nothing inappropriate happened. Rohde disagreed that the involvement of advisers with nonprofit organizations that receive federal funding represents a conflict of interest. He used his own example.

“My involvement is a real bonus with these organizations,” Rohde said, noting that these groups depend on the funding they receive through programs like CDBG to operate. “I don’t think there is a reasonable standard.”

Councilman Bruce A. Fontanella, another member of the committee, said that as a lawyer, he understands that “rules are rules” and that agencies like HUD are responsible for enforcing them.

“Sometimes rules get in the way of what makes sense or what is practical,” Fontanella said, noting that the rule itself is “in place with good intentions,” to prevent possible misuse of funds.

“The Boys & Girls Club, everyone agrees they should be funded,” Fontanella said. “It’s one of the best charities in our city and it takes care of an at-risk population.”

Journalist Michael Gagné can be reached at [email protected]