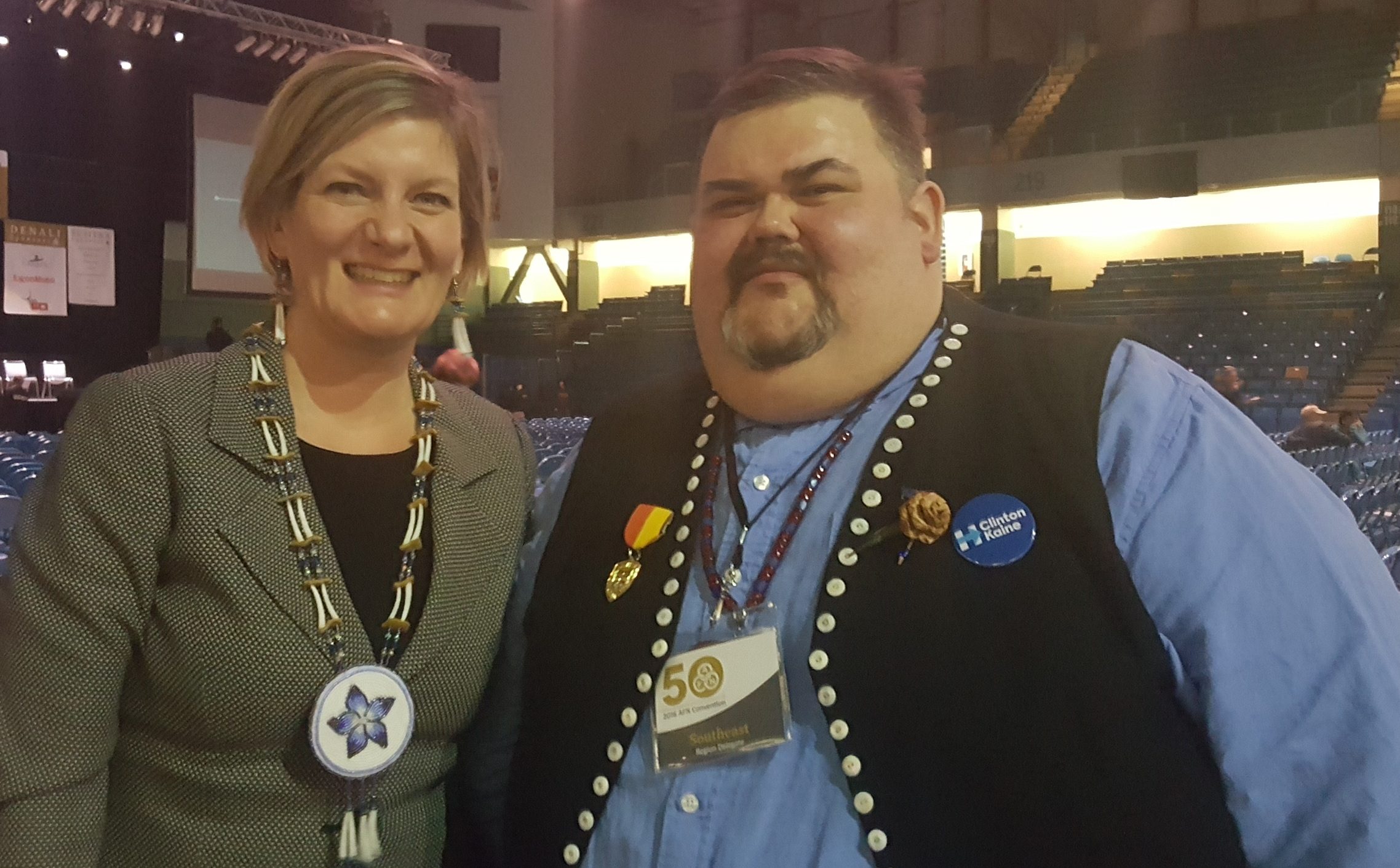 The largest tribal organization in the Southeast will soon be able to offer an alternative to the court system for some criminal cases.

A pending agreement with the state of Alaska will allow the Central Council of the Tlingit and Haida Indian Tribes of Alaska to resolve certain criminal cases in tribal court.

Attorney General Jahna Lindemuth said she had “full confidence” that the deal would soon be solidified. Central Council President Chalyee Ã‰esh Richard Peterson said everything else is in place for her organization.

â€œOur tribal court in Juneau is really ready. We’ve got everything in place, the judge, the staff, â€said Peterson.

Peterson said the Central Council was following the lead of the Tanana Chiefs Conference in Fairbanks, another tribal organization that is also on the verge of reaching a similar deal with the state. He said allowing tribes to take responsibility for certain court cases would be more effective than what is currently available.

â€œWe want to do alternative sentences, things that will help them rebuild who they are and do it in a culturally sensitive way, but in a way where they are also accountable to the community as a whole,â€ Peterson said. .

Lindemuth said the new partnership between the state and tribal courts is a work in progress.

“Most likely we will start with misdemeanor type offenses and tribes can exercise jurisdiction over these and deal with them within their tribal justice system.”

The state signed a agreement Thursday with the Kenaitze Indian Tribe to establish a Therapeutic Tribal Court that will focus on alcohol and substance abuse cases. The Kenaitze Accord is the first of its kind in Alaska. Lindemuth said the state was eager to work with more tribes on similar deals.