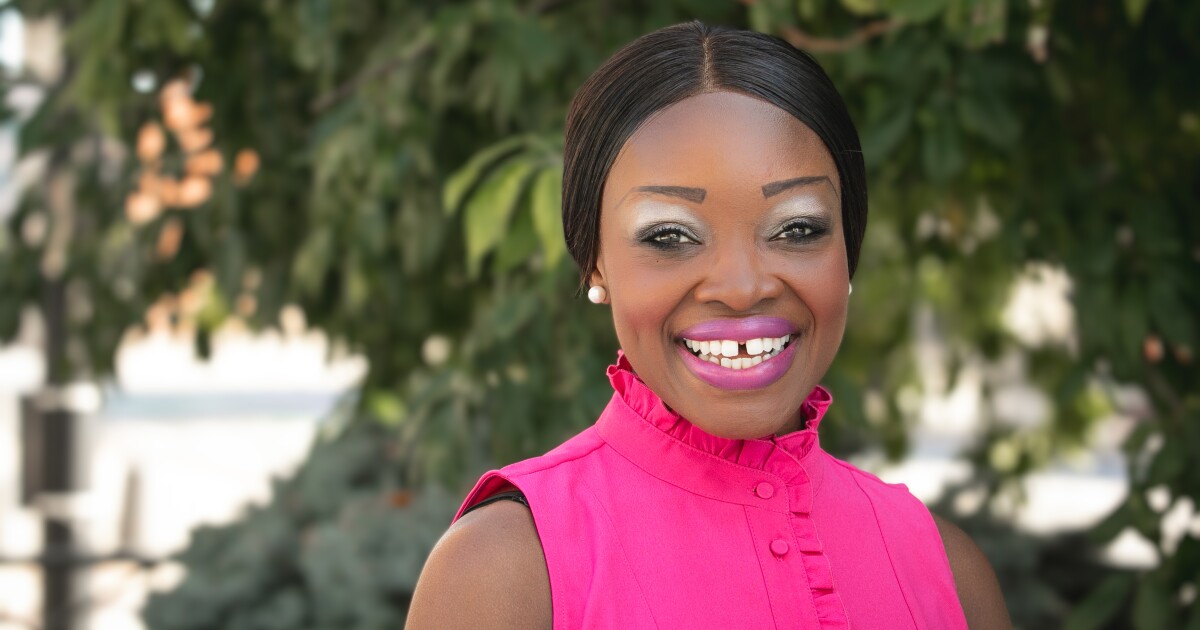 Cincinnati now has a board committee focused on climate change

The Cincinnati Council’s first ever committee on climate change met for the first time on Wednesday afternoon.

Meeka Owens is chair of the climate, environment and infrastructure committee. She says there are dozens of opportunities to fight climate change at the local level.

“We have a role on climate change at the city level, at the municipal level,” Jeffreys said. “You think about [the fact that] 31% of emissions are linked to transport; we can do a lot of things.”

The committee’s first action was to approve a motion by Jeffreys and Owens asking the administration to suspend work on a planned Central Parkway bike path expansion.

Officials are updating the city’s bike plan this year, last updated in 2010. And work will begin on another version of Cincinnati’s green plan, which is scheduled to be updated every five years. It’s slated for an update in 2023, but the convoluted process means staff want to get a big head start.

“We are in the process of aligning with city leaders and with community stakeholders on what this relaunch looks like,” said Michael Forrester, director of the Office of Environment and Sustainability. “We hope to have another plan and more information in the coming months.”

Last year was the fourth hottest year on record for the United States, according to the National Oceanic and Atmospheric Administration.

The Climate, Environment and Infrastructure Committee will meet every other Tuesday at 11 a.m.

Agreement to consider debt consolidation up to 85% LTV