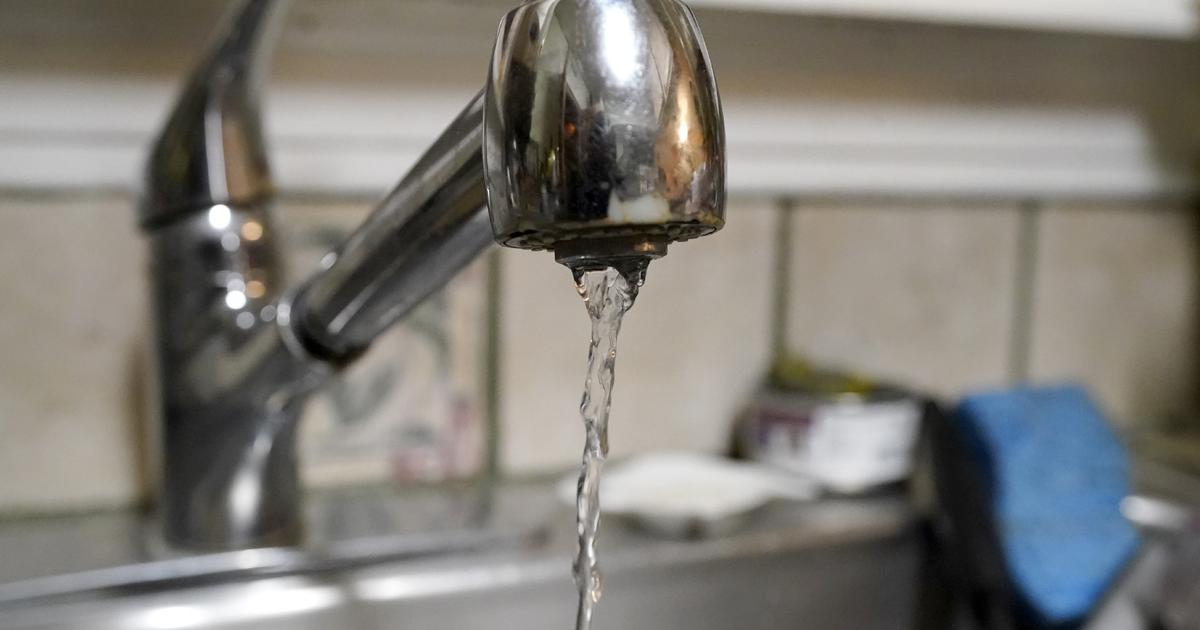 CHICAGO (SCS) — On Tuesday, aldermen rejected a proposal to make the city’s ban on water shutoffs permanent, while expanding utility bill relief programs, after the Lightfoot administration raised concerns about the cost of the program and asserted that the deadlines set by the order would be impossible to meet.

The city council’s environmental protection committee voted 5 to 8 on the so-called “Water for All” ordinance sponsored by Ald. Daniel La Spata (1st), who was forced to use a rare parliamentary maneuver to schedule a vote on his proposal after having let it languish in committee for more than a year.

In the meantime, Mayor Lori Lightfoot issued its own ordinance to achieve many of the same goals, but his proposal went to the board’s rules committee last month and needs to be reassigned to another committee before it can get a vote.

La Spata’s proposal aims to expand utility bill relief programs that offer assistance to low-income families struggling to pay city water bills. The ordinance would also make permanent the ban on shutting down water service for Chicago residents due to non-payment of bills and prohibit the city from privatizing its water system.

Although no alderman spoke out against La Spata’s ordinance ahead of Tuesday’s vote, several members of the Lightfoot administration have raised concerns about how to pay for some of the ordinance’s measures, as well as the city’s ability to meet the various deadlines it sets.

Water Commissioner Andrea Cheng said the department agrees with La Spata’s goal of making water more affordable for low-income residents, but said the city simply cannot failing to meet many of the timelines the order would set for implementing various billing changes, calling some of the order’s stated goals “physically impossible.”

Chief Financial Officer Jennie Huang Bennett said a credit of up to $3,000 that would be offered to eligible water customers could cost the city up to $1 billion.

With La Spata’s order having been rejected on Tuesday, it’s unclear if or when Lightfoot’s own proposal will come to a vote.

While the mayor’s office would also seek to permanently end water shutoffs for non-payment and ban privatization of the city’s water system, unlike La Spata’s, it would not expand the water program. reduction in billing for the city’s public services.

Rather, the mayor’s ordinance would focus on accelerating the installation of water meters in unmetered properties, to end the practice of basing such water bills on estimated usage.

More than four years — CBS 2 investigators profiled dozens of Chicagoans who were billed thousands of dollars for water they couldn’t or didn’t useor were billed using a usage estimate that was grossly inaccurate.

One way to reduce rough estimates is to add meters.