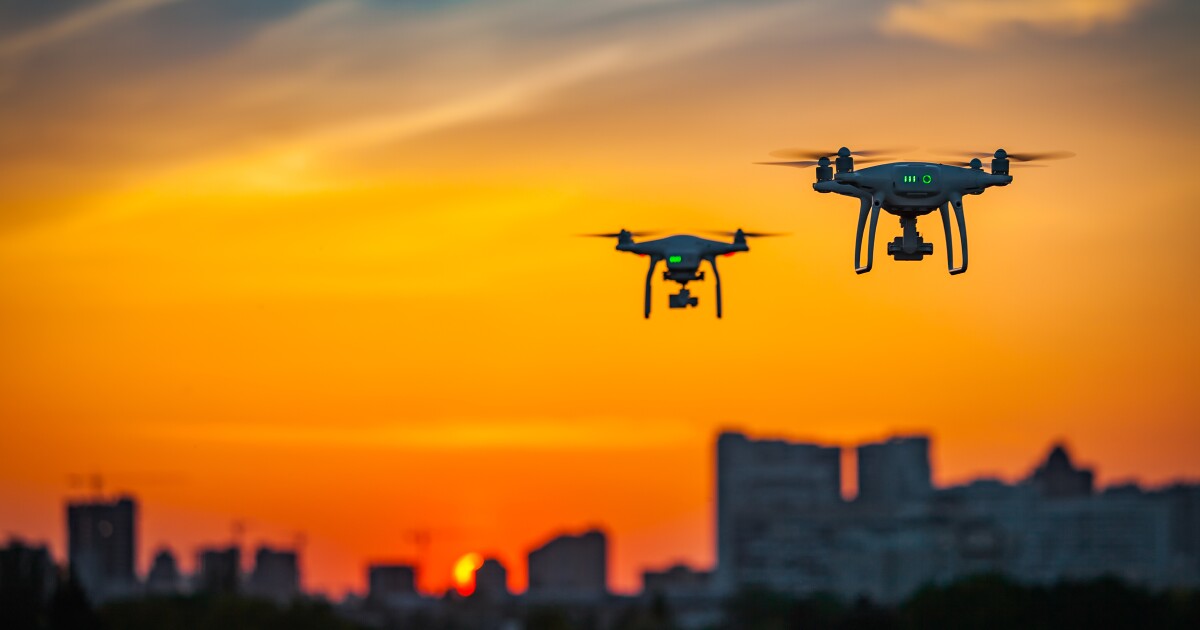 Cleveland hopes to expand its network of surveillance cameras.

The Department of Public Safety is asking the state for nearly $500,000 for 100 license plate readers, two drones and five handheld cameras.

The grant application, approved by the city council’s safety committee at its meeting on Wednesday, says the drones would be transported to a crime scene before officers arrive.

“Drones are proving effective in drawing attention to crime scenes before officers arrive, providing important information to officers traveling to the scene and recording evidence,” the department wrote in its request.

But federal law requires a special waiver to fly drones beyond the operator’s line of sight. The city did not respond to Ideastream Public Media’s inquiry about whether Cleveland will seek a waiver.

The city announced last year that it would consider launching a drone program, but has yet to purchase any.

Public Safety Director Karrie Howard said license plate cameras would be attached to poles and traffic lights around the city.

“The footage can be reviewed to capture all automobile traffic near the location and time of a violent crime,” Howard said.

It would be the first installation of such cameras by the city, which participates in a county license plate reader program but has only installed a few cameras as part of the program.

According to Howard, the cameras would capture every plate that passes, 24 hours a day, 365 days a year.

“I don’t need to tell anyone at the table how important this is,” Safety Committee Chairman Mike Polensek said of the license plate readers. “It’s really part of our efforts to apprehend those involved in violent crimes in our neighborhoods.”

The Cleveland Police Division is also extending a contract for body cameras, which are worn by all Cleveland frontline officers.

A council member at Wednesday’s meeting raised concerns about officers not turning on their cameras.

Ward 4 council member Deborah Gray said that when people file complaints about police misconduct, they often find that the officer’s camera was not on.

“And they don’t believe anything happened while the camera was off and the officer tends to be favored,” Gray said.

City officials present at the meeting responded that officers very rarely leave their cameras turned off and that there are usually multiple officers at the scene with cameras capturing the incident.

In a review of cases between 2019 and part of 2021, the Cleveland Community Police Commission found the city issued 67 disciplinary decisions against officers for not turning on their cameras during encounters with the public. .

It was the most frequent disciplinary decision during those years and usually results in a one-day suspension.