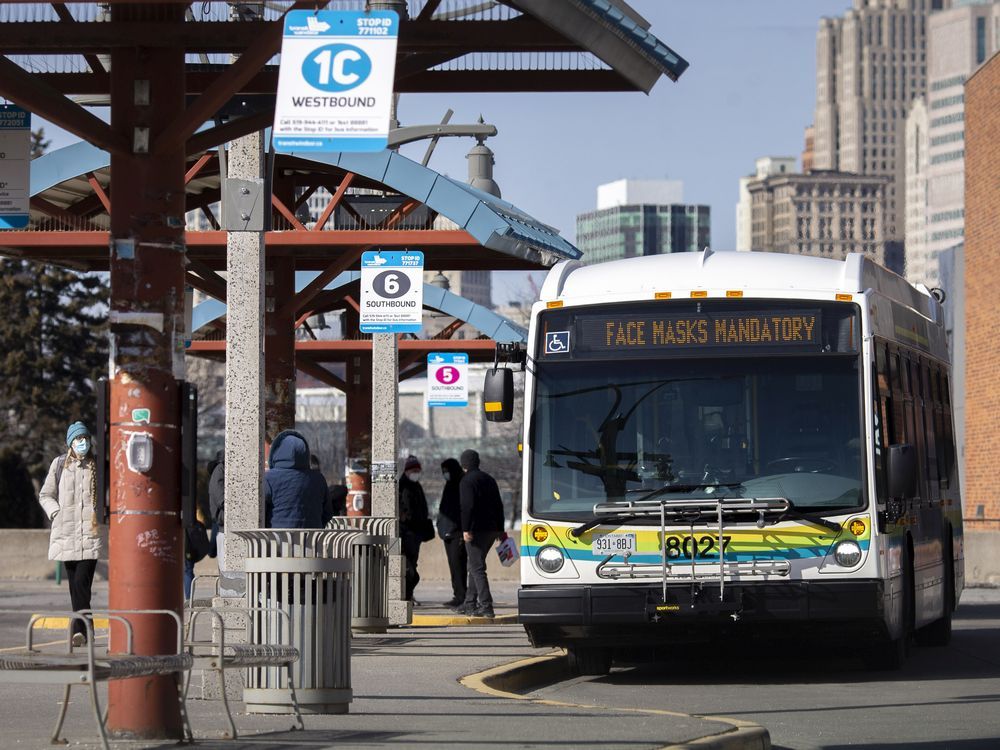 A city council committee took a step toward electrifying Transit Windsor’s fleet on Wednesday by approving a request for federal funding for zero-emission buses and associated planning.

To address Windsor’s lack of an ‘electrification roadmap’, city government hopes to leverage part of Infrastructure’s $2.75 billion Zero-Emissions Transit Fund Canada. If approved, the grant could cover most of the roadmap planning phase and up to half the cost of electric buses and charging stations.

The city’s standing committee on the environment, transportation and public safety unanimously approved the recommendation to continue the grant, which was created last fall.

“I think we’re all interested in understanding what the implications of trying to electrify the fleet will be,” Coun said. Kieran McKenzie, Committee Member.

“I’m glad there is a funding mechanism from higher levels of government that can help us get there.”

The city can submit an expression of interest for the grant and, if approved, a full application for funding. Components eligible for funding include planning projects, the costs of which can be covered up to 80%, as well as capital projects, such as buses, charging and refueling infrastructure for up to 50% funding.

Applying to the fund “is a great opportunity to start charting a course toward electrification of services, including buses and other infrastructure to support electrification,” the administration’s report said. As Transit Windsor does not currently have an electrification roadmap, the city can currently only apply for the planning project funding stream.

Through an agency that coordinates transportation needs across Ontario, Transit Windsor recently put out a request for quotes to hire a consultant to help develop an electrification roadmap. The RFQ is expected to be awarded in April.

The roadmap project is estimated between $150,000 and $200,000. Grant funding would cover 80% of eligible costs, with the remainder covered by funds from the Transit Master Plan Capital Project. The administration is asking for up to $160,000 “to account for certain contingencies,” leaving up to $40,000 in matching funding for the city.

If the application is successful and a roadmap can be completed, the city could then reapply for a grant under the capital projects stream, but only if funding is still available.

The Zero-Emission Public Transit Fund, which provides support to transit and school bus operators electrifying their fleets, is also contributing to the federal government’s commitment to help purchase 5,000 zero-emission buses in over the next five years, to build supporting infrastructure (charging stations) and fund facility upgrades.

Sign up to receive daily news from The Windsor Star, a division of Postmedia Network Inc.

A welcome email is on its way. If you don’t see it, please check your spam folder.

The next issue of Windsor Star Headline News will soon be in your inbox.

Can you stop wage garnishment with debt consolidation?