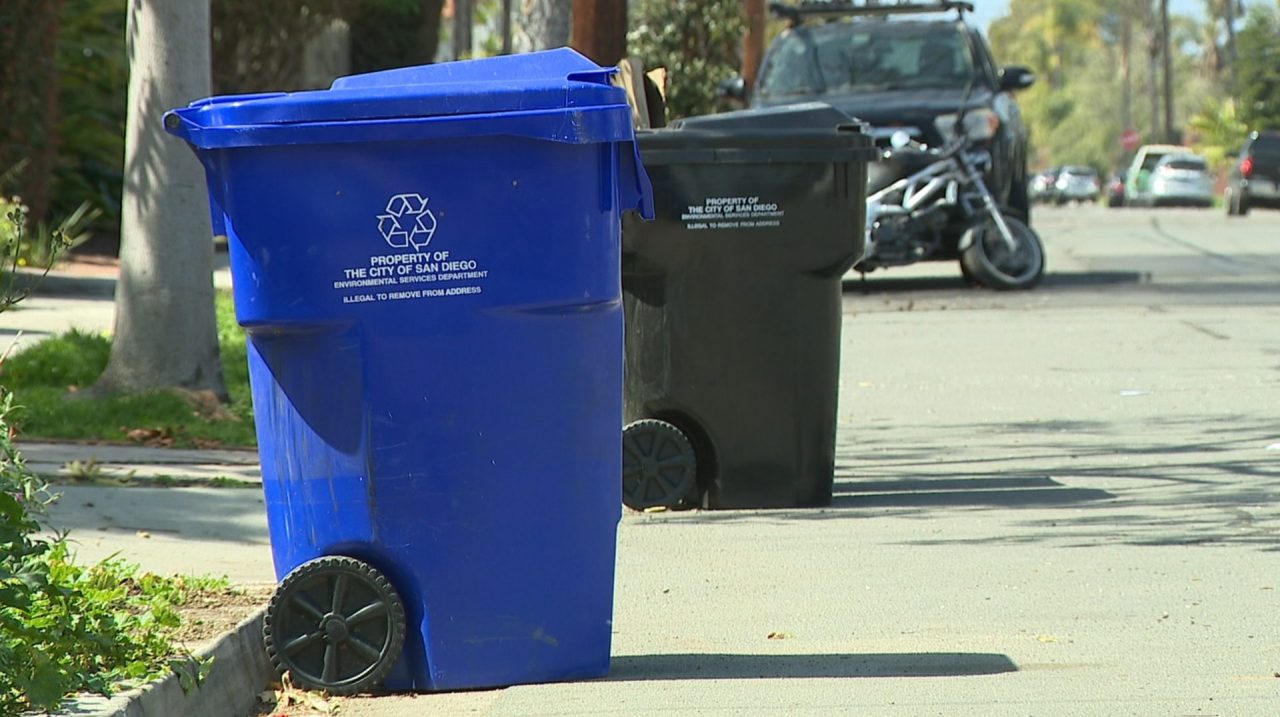 SAN DIEGO — A ballot measure proposal will be drafted by San Diego city leaders to change the People’s Ordinance, a more than century-old law requiring the city to pick up trash from homes in the community .

The San Diego City Council’s rules committee voted 4-1 on Wednesday to draft the measure, which would essentially allow the city to charge for trash removal services at single-family homes. First created in 1919, the ordinance was amended in 1986 to prohibit the city from charging most single-family residences for collection services while residents of apartments and condominiums must pay for a private carrier.

The order has drawn criticism from three San Diego County grand juries over time, the most recent of which was in 2009, for creating a taxpayer-funded benefit applicable only to certain residents.

All three grand juries recommended a ballot measure to repeal it.

“To be frank, now is not the time to implement a fee, but that’s not what we’re asking for,” City Council Speaker Sean-Elo Rivera said.

In 2009, a grand jury estimated that 304,000 city residents benefited from free garbage collection and cost the city nearly $50 million a year. According to a city staff report, an independent 2021 budget analyst pointed out that the popular ordinance creates inequities as well as barriers to achieving the goals set out in the city’s climate action plan.

The San Diego Union-Tribune editorial board also drafted a recommendation last fall to repeal the ordinance, but acknowledged that convincing voters to end the service would be a “tough sell.”

“The popular ordinance is truly complex, and the amendment may not be the only solution to the vegetarian environmental goals the council is pushing to achieve,” one speaker said in a public comment on Wednesday.

Another speaker said he was “disappointed” with the city and did not support the motion.

The San Diego Taxpayers Association says this is a complex issue and preferred to charge all San Diego residents a garbage collection fee in 2015. Now the organization is analyzing different data to possibly change his position.

“Now there are new rules on food waste and green waste,” said Haney Hong, president and CEO of the San Diego Taxpayers Association. “There are changes in the population; there are changes in what is happening in the finances of the city; there have been changes to what happens in recycling.

Hong added, “There have been global changes as well as state changes, which really compel us to delve into this issue and come up with a potentially new position.”

Any voting language would have to be approved by the San Diego City Council. If that happens, he would go ahead of voters at the polls in November.