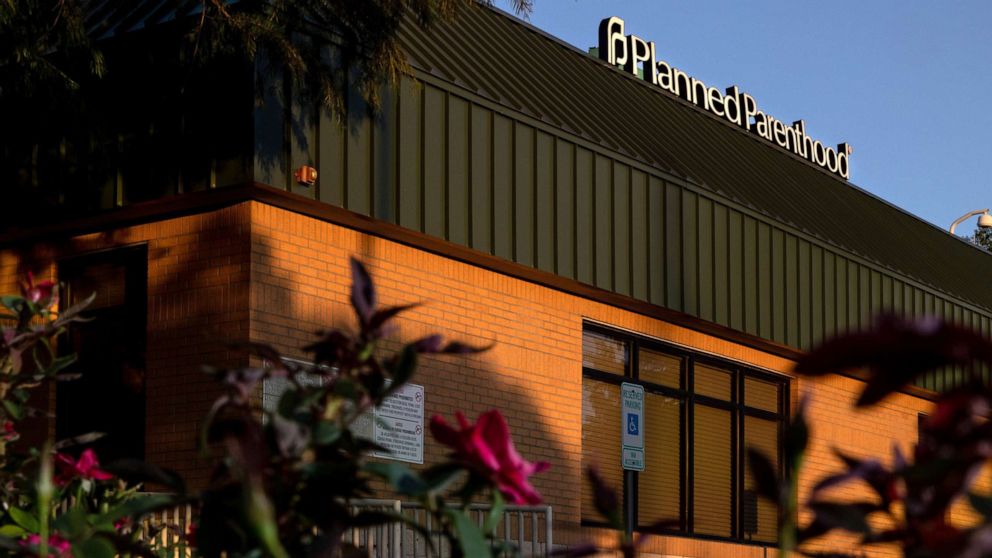 A Dallas City Council committee on Tuesday passed a resolution aimed at limiting the impact of Texas’ strict abortion law.

The council’s Quality of Life, Arts and Culture Committee voted to pass the order, which directs law enforcement to investigate or prosecute any allegations related to the results of the abortion their lowest priority.

It also limits the use of city funds to compile reports on abortions performed, to “conduct surveillance” to determine if an abortion has taken place, and to relay the information to any government agency.

The resolution will be presented to the full council for a vote on August 10.

“I believe we need to do what we can at all levels of government to push back against laws that disenfranchise us, especially when it comes to women’s rights,” Councilman Adam Bazaldua told ABC News. , who spearheaded the resolution. “It’s our job as local leaders to preserve residents’ quality of life and access to health care.”

Most abortions were already illegal in the state prior to the Supreme Court’s overturning of Roe v. Wade in June. However, after the ruling, a near-total ban went into effect with very limited exceptions.

When the “trigger law” is enforced on August 25, performing an abortion in Texas will become a felony punishable by a fine of up to $100,000 and possibly life in prison.

Dallas is not the only city in Texas to have tried to affirm its support for the right to abortion.

In June, Denton – 40 miles northwest of Dallas – was the first in the state to pass a resolution ordering police to make abortion investigations a low priority, and last month the city council of Austin approved a resolution similar to the one passed in Dallas known as the Guarding the Right to Abortion Care for Everyone or GRACE Act, which effectively decriminalized abortion within city limits.

In addition to the measures also passed in Dallas, the Austin resolution also launched a public information campaign on vasectomies, explaining that the burden of preventing pregnancy “falls disproportionately on women.”

Finally, the Austin resolution prevents discrimination in employment and housing based on whether a person is pregnant or has had an abortion.

“As the father of a 10-year-old girl, I find it inconceivable to raise a young woman at a time when she has fewer rights than her grandmother had when she was alive,” Bazaldua said. “And I think it’s important that this issue is seriously considered when voters go to vote in November.”