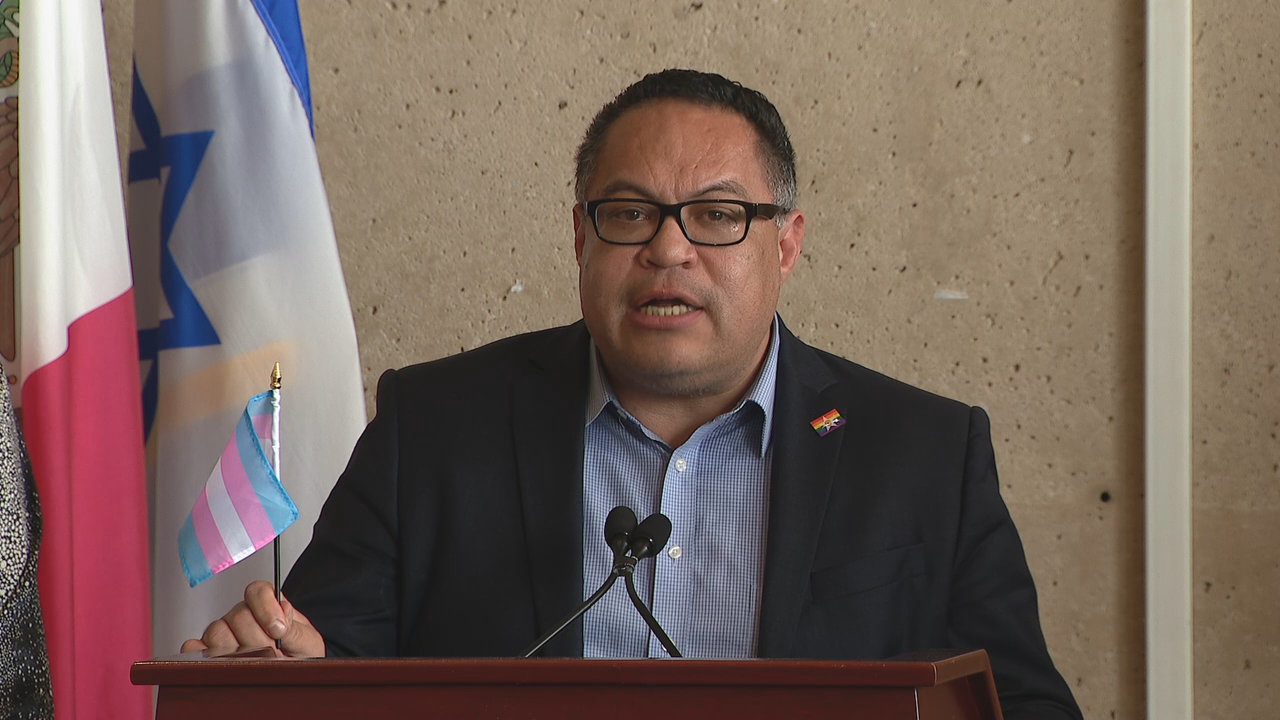 A Dallas City Council committee wants the city attorney to draft a new resolution banning the city from discriminating against transgender and non-binary people.

DALLAS – A Dallas City Council committee wants the city attorney to draft a new resolution banning the city from discriminating against transgender and non-binary people.

The resolution will also condemn any state, federal or local policies that discriminate against transgender people.

The Quality of Life Committee voted unanimously to have the resolution drafted and voted on by the full board within 30 days.

“The city took action today to tell the state legislator who continues to try to pass laws to discriminate,” Councilman Chad West said Tuesday. “We took a step today to tell them enough is enough. We have to treat everyone the same.”

Council members are responding to Governor Greg Abbott’s order for the CPS to investigate numerous gender-affirming treatments as “child abuse.”

This came as a result of Attorney General Ken Paxton’s non-binding legal opinion along the same lines.

Although the city council’s positions were not party-specific, some of Tuesday’s criticism was politically directed.

“Our community is vibrant. It’s welcoming,” Councilman Omar Narvaez said. “We need to make sure that the little ones are attacked by people like our governor and the multi-charged attorney general, that those families know we have their back in Dallas.”

At present, the CPS investigations are suspended under a court injunction.

Paxton is appealing to the Texas Supreme Court, saying the order “prevents the state from fulfilling its duty to protect Texas children.”

Denton family with transgender child say they are under state investigation

“It’s not safe for a lot of our transgender siblings to come out,” she said. “And I can’t speak for them, but I want to highlight the fact that many live in the shadows. And they’ve grown increasingly dark with the attacks our legislature is making against the transgender community.”

While the city already has an anti-discrimination resolution that was passed in 2014, Quality of Life Chair Adam Bazaldua is leading efforts to update language to specifically protect people who identify as transgender. or not binary.

“Our trans community is not the same as sexual orientation. It’s important that this be clarified,” he said. “Our 2014 resolution mentions sexual orientation, but we have not ensured that our ordinances or codes provide explicit safety or support for our employees to use the pronouns of their choice.”

Council members did not reference any alleged discrimination within the City of Dallas behind the update, but an investigation is ongoing with an entity with which the city has a management contract.

The full city council is expected to vote on the new resolution next month.