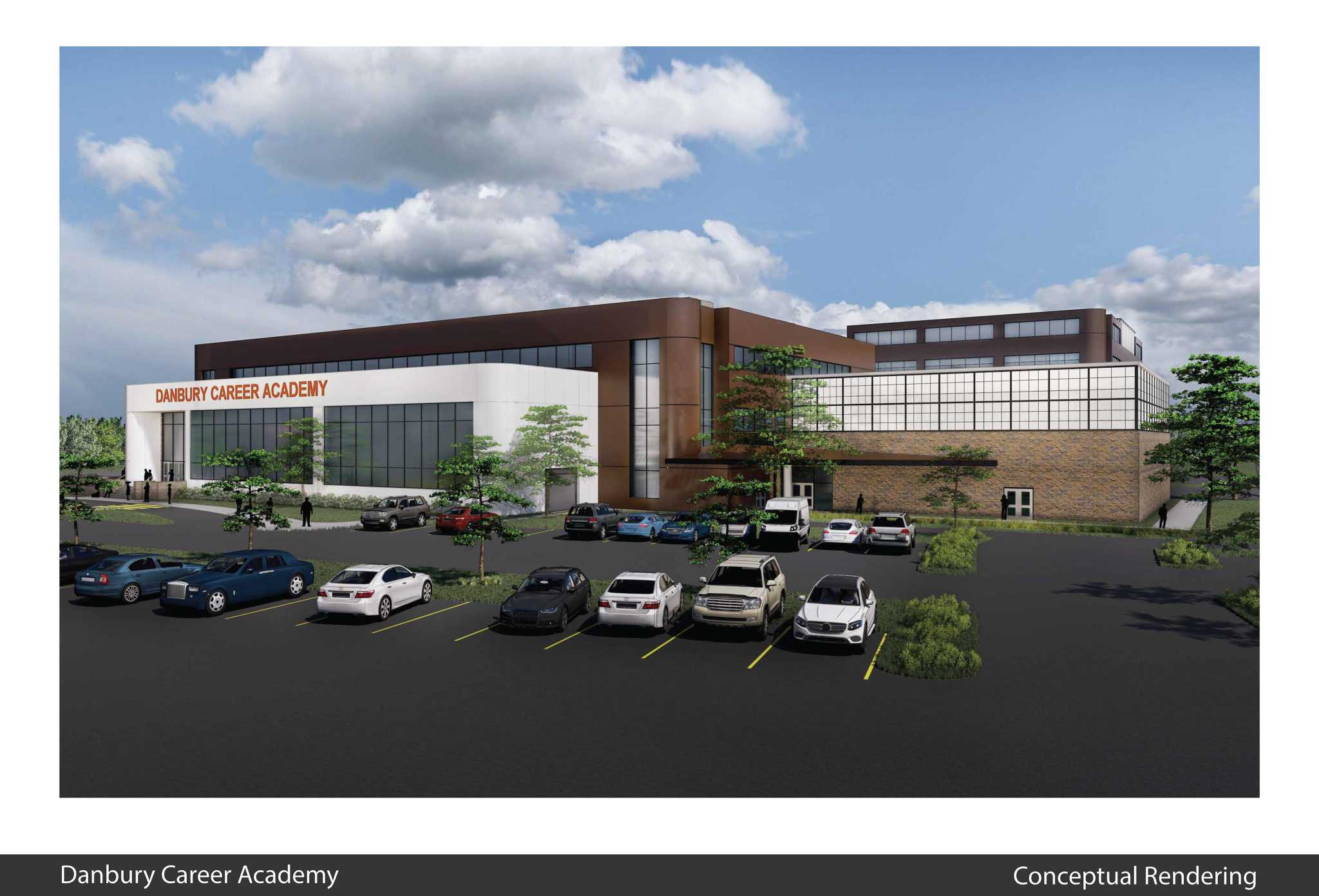 DANBURY — Plans for the development and construction of the city’s new careers academy have moved closer to completion last week.

The two donated plots of land are crucial to the academy project, which will be developed on the property where Cartus Corp. is located, which is close to the Danbury Fair shopping centre.

“As part of the City of Danbury’s ongoing negotiations to purchase land and build the Danbury Career Academy, Mr Melvyn Powers and M&M Realty have each offered to donate a parcel of land, two in total adjacent to the site principal of the Danbury Career Academy in Apple Ridge. Route.” Danbury Mayor Dean Esposito wrote to the city council ahead of last Tuesday’s vote.

The first parcel of land contains Apple Ridge Road, which connects to Kenosia Avenue and is the only road that accesses the site of the proposed career academy. The land was donated to M&M Realty, which is owned by Melvyn and Mary Powers.

Melvyn Powers also donated a vacant 6,402 acre parcel of land which is “directly adjacent to and associated with the proposed Danbury Career Academy facility/complex”.

Donations are dependent on the City of Danbury purchasing the building currently occupied by Cartus and owned by Delaware MMP Realty.

The academy is slated to open in 2024 with the goal of creating both a middle school and a high school on campus.

The school would accommodate 1,040 high school students and 360 middle school students. It is expected to alleviate the stress of increased student enrollment at Danbury.

Under the plan, Danbury would become the first public school district in Connecticut by 2024 to implement the career academy model.

The Academy of Scientific Innovation and Medicine and the Academy of Global Business and Economics would be located at the new Cartus campus, while Danbury High School would house the Academies of Innovation, technology and cybersecurity, public and professional service, art, engineering and design. , and Communication & Design.

Esposito said Danbury’s new career academy model would “revolutionize” the city’s education system and expand opportunities for all students in the city.

In February, the city pivoted from an earlier plan to build its much-anticipated career academy at The Summit, a major West Side development.

According to the plan, the existing 270,000 square foot Cartus building would be split into two separate schools, with middle school classrooms in the north wing of the building and high school classrooms primarily in the south wing.

The two schools would share some essential common spaces and equipment – ​​the gym, the cafeteria, the cornerstone presentation area, the black box, the multimedia center and the health education and fitness rooms.

Dave Ramsey says debt consolidation solves nothing. Is he right ?