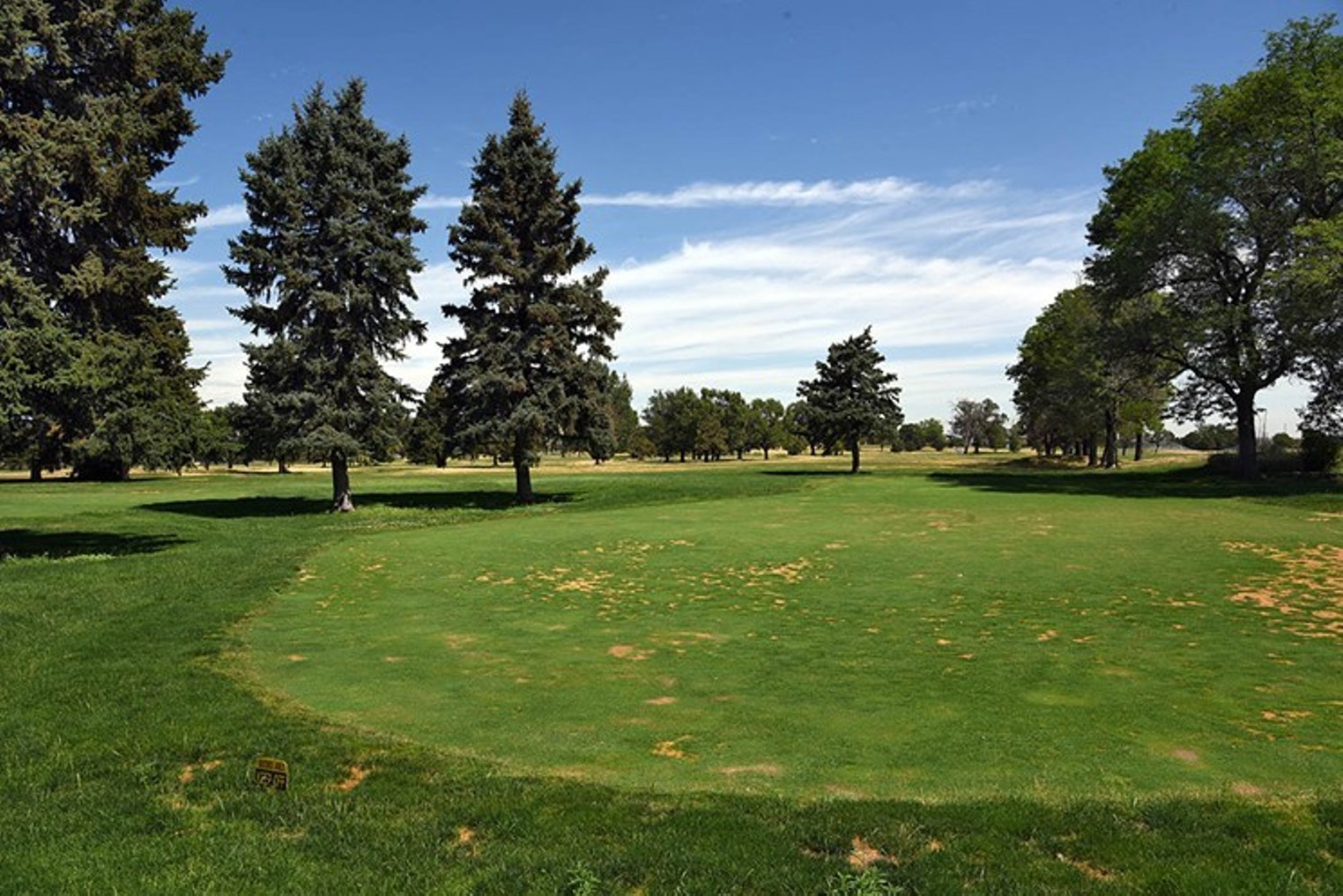 By Josephine M. Kempf Last updated Nov 8, 2022
Share
On November 8, the Denver City Council’s Land Use, Transportation, and Infrastructure Committee voted 5-2 to send the proposed Park Hill Golf Course development to the full council for consideration. The final council vote will take place on December 5. Council members Paul Kashmann and Candi CdeBaca were the “no”.

Read the original story posted at 6am today below:

Although it’s a monumental day for American politics, a Denver City Council committee will take its first vote on a very important local issue: what to do with the Park Hill golf course.

The future of the 155-acre property has been one of the hottest issues in Denver politics for the past few years. There have been wars of words and competing ballot measures, all culminating in this first vote of the council’s Land Use, Transport and Infrastructure Committee, which will decide whether or not to give the green light to a mixed-use development plan for the golf course.

Origins of the conflict

Throughout the Park Hill Golf Course’s long history as a functioning golf facility, the City of Denver has considered the property for potential purchase from the Clayton Trust. But with the price out of reach, the city, under Mayor Wellington Webb, opted in 1997 to place a conservation easement on the property instead to ensure its continued existence as a functioning golf course.

In operation since the 1930s, the golf course saw its last golfers depart in 2018. It then closed as the City of Denver began to pass through the property during its Platte Stormwater Retention Project in Park Hill.

In 2019, Westside Investment Partners, the developer also overseeing the redevelopment of the Loretto Heights campus, purchased the Park Hill golf course for $24 million.

To proceed with any development on the property, Westside needed a decision from a judge and a vote from the Denver City Council to lift the conservation easement, which prohibited development. But the situation quickly became complicated.

A handful of Park Hill residents, along with Webb and former state legislator Penfield Tate, came together to oppose any development on the Park Hill golf course and formed Save Open Space Denver. The group took a no-compromise position: not a single foot of the property should be paved. Instead, Save Open Space Denver lobbied to have the golf course turned into a city park. This position ran counter to Westside’s vision: the development company wanted to turn the property into a mixed-use development with components of affordable housing, a grocery store, and open space.

Westside pushed his own ballot proposal that, if passed, would have exempted the Save Open Space Denver measure from applying to the Park Hill Golf Course conservation easement.

In November 2021, voters passed the SOS Denver measure and rejected the Westside-funded measure. It put Westside back to the drawing board and ensured Denver voters have a voice in the ultimate use of the Park Hill golf course.

Over the past year, the Westside plan has transformed. The latest proposal still calls for a mix of residential, commercial and open space on the property, and 25% of the units would be affordable. But it also sets aside 100 acres as open space – up from the election proposal of 60 acres before November 2021 – including 95 acres that would be turned into a contiguous regional park. Of these 95 acres, 25 are covered by a floodwater retention area easement, which is part of the Platte Stormwater Retention Project at Park Hill. However, the detention area itself is less than twenty acres, according to Kenneth Ho, Westside’s lead developer working on the project, and all of that area can be developed and made accessible to the park with investment from the city, as long as there is no structure built on it.

But Yes for Parks and Open Space, the new name for Save Open Space Denver, still rejects the proposal. Instead, the group wants to wait for the new mayor and council members taking office in July 2023 before anything else is decided on the Park Hill golf course.

“There’s no rush to do it now. Why don’t you let the next administration and the city council deal with it?” Tate asks.

Still, Westside and the city are moving forward with the proposal.

Today, November 8, the Committee on Land Use Planning, Transport and Infrastructure will vote on a Small Area Plan for Park Hill Golf Course, which contains Westside’s proposal. If LUTI approves the plan, it will go to the full council for a first reading on November 28 and a final hearing and vote on December 5.

If the plan clears that hurdle, on Dec. 13, LUTI will consider a request to rezone the property, in addition to returning a proposal to the ballot for voters to lift the conservation easement that rests on the golf course. The Denver City Council would have a hearing and a final vote on those two items on Jan. 23.

If council approves both, then a proposal to lift the conservation easement resting on the Park Hill golf course would go to voters in April 2023, at the same time as they choose a new mayor and council representatives.