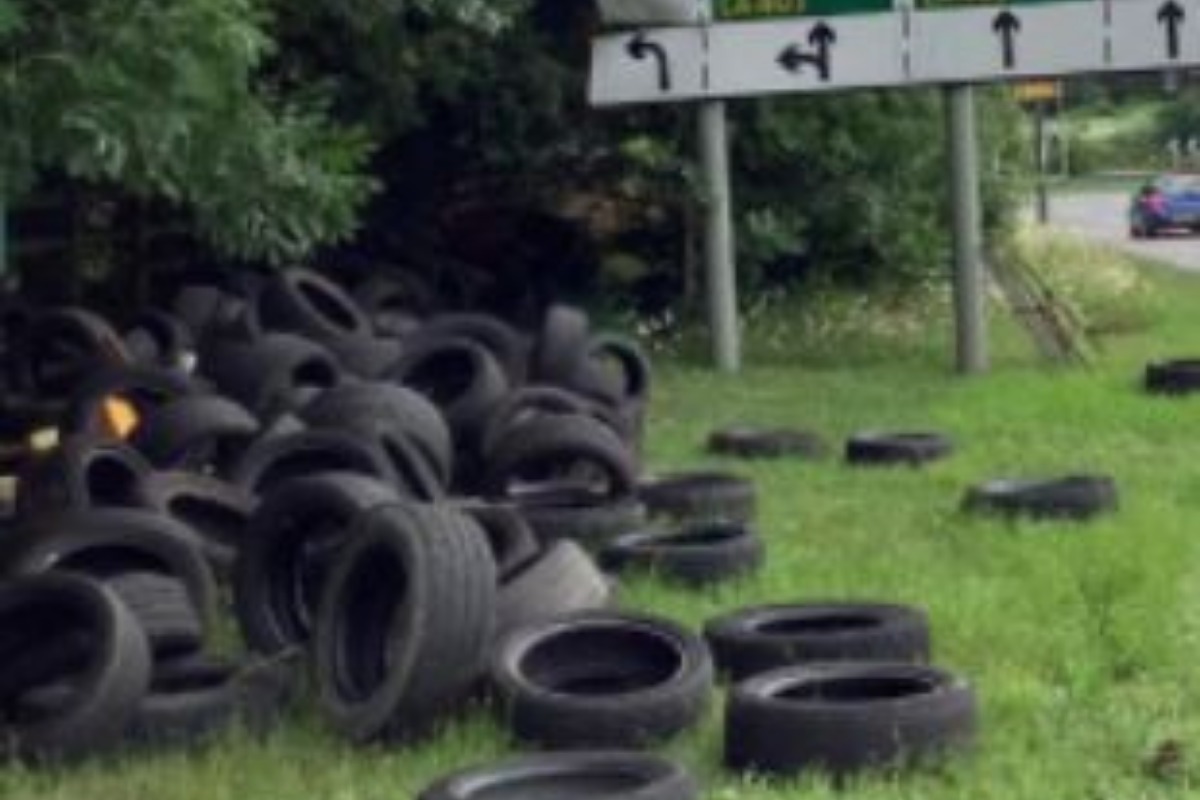 Dumpster who dumped tires in supermarket given suspended prison sentence

A man who dumped tires in a supermarket car park in Rickmansworth has been convicted.

Thomas Ward, 57, from Hayes in west London, left the tires in the Tesco car park just days after he was spotted doing something similar in Buckinghamshire.

After pleading guilty to two counts of illegal dumping, Ward was also sentenced to six months in prison on each count running consecutively, suspended for 12 months.

Buckinghamshire Council, which is prosecuting Ward, said it was taken aback when an eagle-eyed member of the public saw an old Ford Transit tipper with its number plate covered on the edge of the road. grass of the A355 outside Beaconsfield Services on June 20 last year.

The witness saw the driver unload his load of tires and then flee. The witness challenged the tipper and an altercation ensued. The incident was reported and investigated by law enforcement officers from Buckinghamshire Council.

Following a local CCTV trawl, a suspect vehicle was identified, footage of the vehicle owner circulated and the suspect was recognized and identified by an Environment Agency officer and an enforcement officer a borough of London.

Buckinghamshire Councilor Peter Strachan said Ward had ‘rightly paid the price for breaking the law’ and he thanked the member of the public who brought Ward’s case to council.