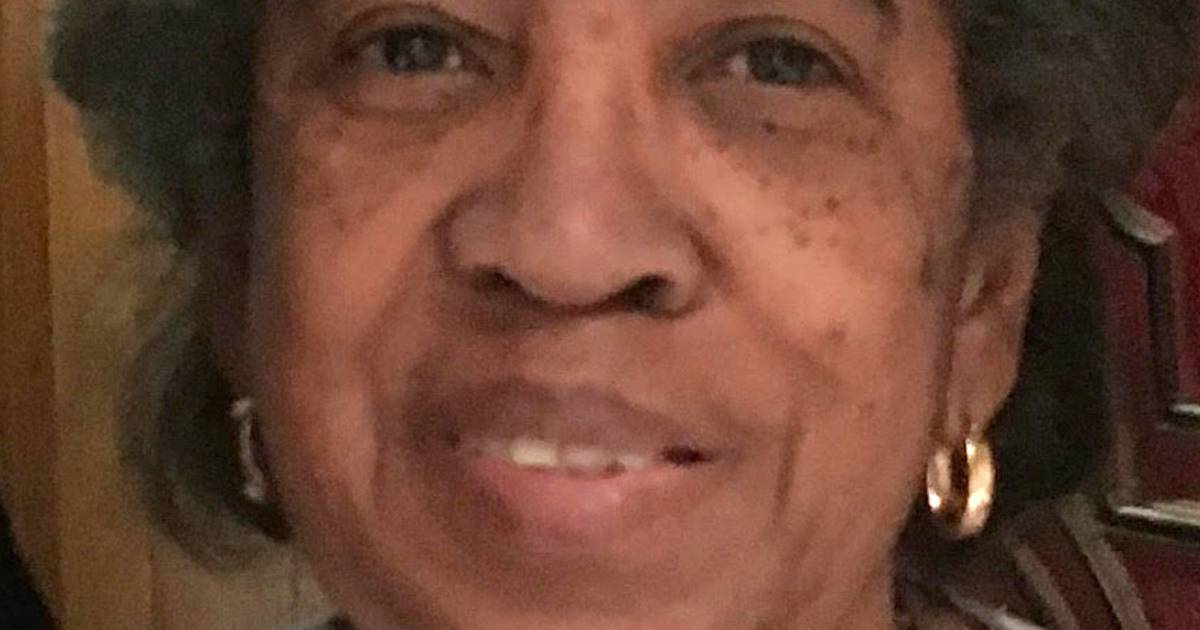 “Elinor was kind, gracious and devoted to her work and dedicated to her family,” said her first cousin, Rep. Kweisi Mfume. “She was built for motherhood and had long honed her matriarchal spirit as a girl who wanted to have a family and see them succeed her. She has earned the right to be the matriarch of our family.

“She was brilliant in her own right, was very studious and had a quick wit. She was clearly much smarter than me. Things came easily to him when I had to work on it.

“She was a trailblazer and a matriarch of our family,” said one son, Lawrence A. Bell III, a former city council president and councilman, who lives in northwest Baltimore. “She was active in politics and impacted many lives. She was well liked and had a certain quiet spirit around her.

Marshall C. Bell, who is her youngest son and lives in West Baltimore, said her mother always conducted herself with “some dignity and some respect.”

“She had respect for herself and respect and dignity for others,” said Mr. Bell, a Baltimore businessman, political consultant and author. “She behaved like a queen and was certainly a woman of class and dignity.”

“She was a wonderful combination of mother and family, and also the boss of it,” Ms Clarke said. “Whether it was politics or business, she led the way and everyone loved her for it. She was very friendly, down to earth and very smart. Everything she did , it was to create a better world.

“Every group she ended up being in — she didn’t want to lead it — but she wanted to help lead it.”

The former Elinor Pecora Willis, daughter of Randolph W. Willis, a Calvert distillery worker, and his wife, Corinna S. Willis, associate pastor at the New Creative Christian Church and homemaker, was born in Baltimore and has grew up in West Baltimore on Madison Avenue and later Appleton Street.

Ms. Bell attended public schools in the city and, after skipping a grade in elementary school where she was a straight student, family members said, she enrolled in Booker T. Washington High School.

“She was one of the very first class of young black women to enroll at Western High School, graduating from it in 1959,” said Bell, who served as city council president from 1995 to 1999. .

She began her college education at what was then Morgan State College and met and fell in love with a classmate, Lawrence A. Bell Jr., whom she met while attending a dance in the ROTC. The couple married in 1961.

After the birth of her first son, Lawrence, she returned to Morgan, where she earned a bachelor’s degree in 1964 in home economics. As a young mother and student, Ms Bell worked night shifts at the Federal Reserve Bank on North Calvert Street.

“She was one of the first African-American employees at the bank,” said Lawrence A. Bell III.

“She loved her family and her husband and had the ability to grow from a teenager into a woman who has contributed so much to our community,” Mr Mfume said.

Ms Bell began her career in the city’s public schools in 1964 teaching home economics at Calverton Junior High School and later at Gwynns Falls Junior High School, where she was a head teacher. Because she found it rewarding to teach special education students, she later joined the faculty of Claremont School, which is the city’s public school for students with special needs.

Ms Bell retired in 2000 from Claremont, where she had spent most of her career.

As someone who respected and understood the power of education, she earned a master’s degree in the early 1970s from what is now Coppin State University and her law degree in 1986 from the college. of Law from the University of Maryland.

When her husband attended dental school at the University of Maryland in the early 1970s, she became the breadwinner. After her husband graduated from dental school in 1974, she helped him when he established his first practice on Duvall Avenue, and later when he moved to an office in 1979 on Auchentoroly Terrace and Gwynns Falls Parkway, opposite Druid Hill Park.

Politics was a family affair for Ms. Bell.

“Mom was a very, very smart woman, and when it came to politics when we were growing up, we had discussions around the table and she had her opinions and wasn’t afraid to voice them,” Marshall C said. Bell. . “She was both a compassionate and passionate person who cared about people, and we had the ability to give back and give people a boost. And she felt it was important to give back to the community.

When her son Lawrence ran for city council in 1987, Ms. Bell served as his campaign treasurer, while her brother, who was an 18-year-old Howard University freshman, managed his campaign.

“Campaigning was new to us, but we were a great team,” recalls Marshall C. Bell. “We relied on her to guide us and keep the books straight.”

When Mr. Mfume, a former city councilman from 1978 to 1986, ran in 1987 for the House seat representing Maryland’s 7th congressional district, he turned to the Bell family.

“Kweisi used one of our properties on Auchentoroly Terrace as his campaign headquarters,” Marshall C. Bell said.

Get your morning news delivered to your email inbox. Get all the best news and sports from baltimoresun.com.

If Ms Bell was fascinated by politics, she was also fascinated by publishing – she served as editor when her son Marshall wrote two novels, ‘The Darkest Secret’ and ‘Baltimore Blues: Harm City’.

Mrs. Bell had been an active and proud member of the Delta Sigma Theta sorority. She enjoyed watching “It’s Academic” with her husband and “Jeopardy!” with his son Marshall and shopping at the Druid Hill Park Farmer’s Market. A world traveler, she has visited Europe, South America, Africa and the Holy Land, and taken many cruises with her husband.

“When her husband passed away in 2018, it took something from her,” Mr Mfume said.

“She provided selfless love, support and encouragement to her children and three grandchildren as they pursued their dreams, and would do anything to see them happy, healthy and prosperous,” wrote Marshall C. Bell in a biographical profile of his mother. .

“She was a quiet woman full of love, strength, warmth, character and dignity. She was the quiet strength and foundation of her family’s success,” he wrote. her husband and children.She was the shining light to all who met and knew her.

Ms. Bell’s funeral will be held at 11 a.m. on Saturday at the United House of Prayer for All People at 3401 Edgewood Road in Baltimore.

In addition to her two sons, Mrs. Bell is survived by her mother, Corinna S. Willis of Woodberry; three grandchildren; a niece; a nephew; and many cousins.