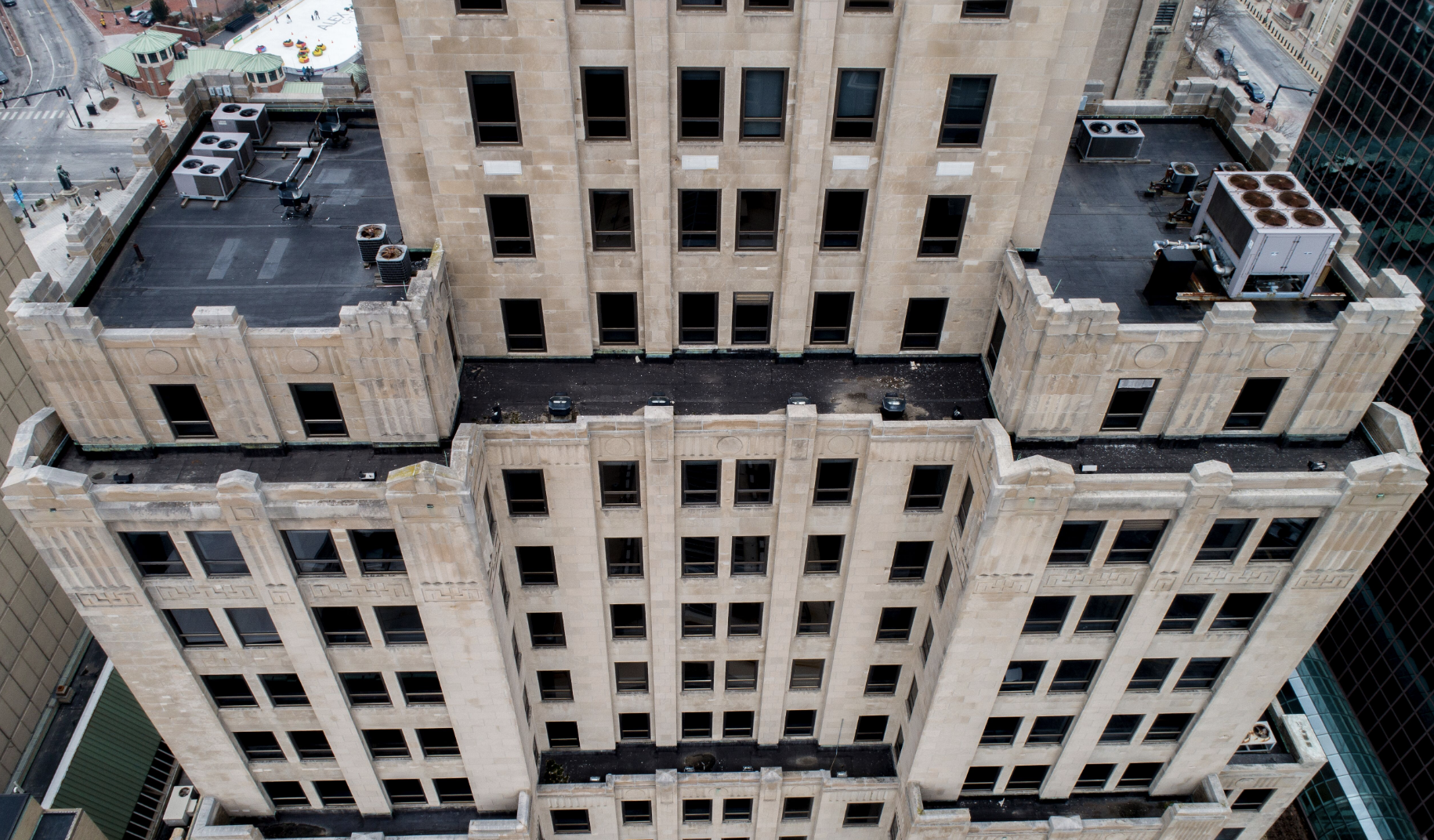 The City of Providence’s mega-grant for the vacant Superman Building was approved by the Providence City Council’s finance committee Monday night.

After a two-hour public hearing and testimony from interest groups and citizens, the City Council’s Finance Committee has approved a 30-year Tax Stabilization Agreement (TSA) order between the City and High Rock Westminster Street LLC, owner of 111 Westminster Street, aka, the Superman building.

The 30-year agreement is divided into three ten-year tax installments:

“The City has determined the stabilized amount of taxes to be paid by the Owner in respect of the Property, notwithstanding the assessment of the Property or the tax rate then in effect as follows:

For the 2023 tax years up to and including the 2033 tax year, the owner must make a tax payment equal to the taxes due and payable for the appraisal value on December 31, 2022 multiplied by the rate of taxation then in force for the taxation year (hereinafter the “ ”). For the next ten (10) taxation years, the owner will pay the basic assessment tax plus two hundred and fifty thousand dollars ($250,000.00).

The building has been vacant for more than eight years.

The thirty-year TSA is unprecedented and is the third of three major taxpayer-funded incentives to which the administration of Mayor Jorge Elorza has committed – the city is providing developers with a $10 million loan at a rate of 1% interest and a $5 million grant.

Combined with other federal and state grants and tax credits, taxpayers underwrite approximately $80 million of the agreement.

“We heard from many members of the community tonight about this proposed redevelopment of the Superman Building, a massive skyscraper that has sat idle and dark for almost ten years. There is no doubt that the property has become an eye black butter in the center of the capital, ”said Councilor Jo-Ann Ryan (Ward 5), chair of the finance committee.

The project which claims a budget of $223 million raises many questions – in particular, how a building of this size and scope and vacant for almost nine years could be rehabilitated at a cost per square foot of less than $400. while similar projects in other cities cost more. from $600 to $1,000 per square foot.

The proposed project provides for 285 residential apartments, of which 20% of the units are considered affordable.

The building owner is committed to combining commercial and community spaces in the Grand Banking Hall, thus opening the building’s doors to all. A “Buy Providence” initiative is also included in the TSA, where the owner will make “good faith efforts” to purchase building materials, use equipment and services from vendors in town.

The ordinance now moves before the full city council and requires two passes.