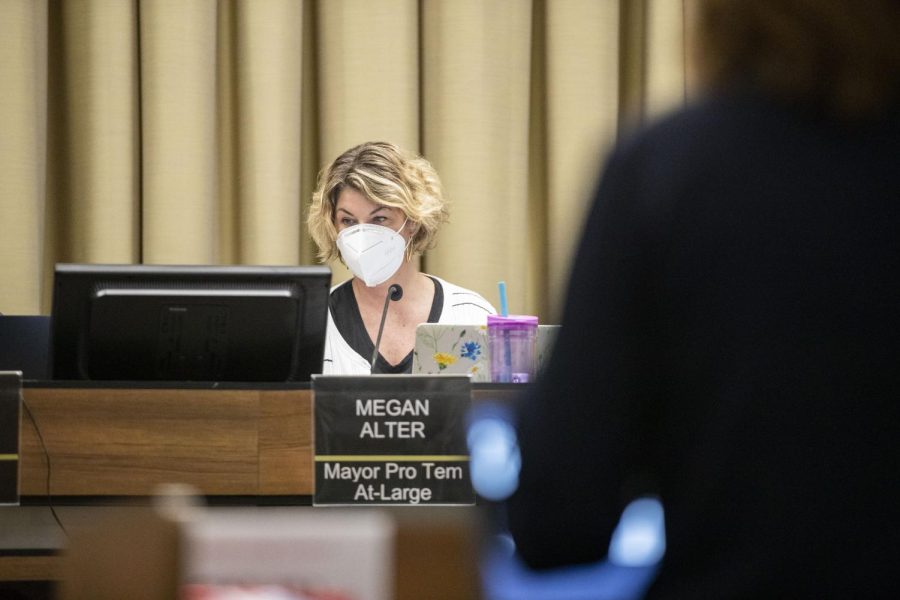 On Thursday, the Iowa City Council made affordable housing a top priority in the city’s five-year strategic plan.

At the September 8 city council meeting, the council decided that this was the most pressing issue for Iowa City residents, among other goals.

According to the City of Iowa City Strategic Plan Update, “The strategic plan aims to foster a more inclusive, just, and sustainable city of Iowa by prioritizing the physical, mental, and economic well-being of all residents”.

“I’m really excited about this because it’s a bit of a different direction than the council has taken in the past,” she said. “It’s on a larger scale.”

There was strong support from across the council to be able to leverage its borrowing power and invest in the affordable housing opportunity, she said.

“Part of the money [for affordable housing] is carved out throughout the budget process,” Alter said, referring to the 2023 fiscal budget. “We are also able to fund from what was granted through tax increment funding.”

The council is also working with the Johnson County Housing Trust Fund to fund and promote safe and accessible housing for Iowa City citizens, according to Alter.

“We recently had our major contribution to affordable housing with $1 million allocated, including $500,000 going to the Housing Trust Fund,” she said.

“University of Iowa student-related housing is a complicated issue that dates back decades, but it fits into our affordable housing goals,” Bergus said.

Alter said she also supports the consideration of students in the strategic plan.

Atler said the council prioritizes proximity to the university when it comes to affordable housing, but it’s a gradual process.

“It has been placed in phase 1 of the plan so that we can plan and act accordingly,” she said. “The work we are doing is ongoing, we are not losing sight of it.”

The council recognized the housing crisis plaguing the United States and hopes to relieve some of that pressure from Iowa City residents.

“We know affordable housing is such a need for so many in our community,” Bergus said. “We know this affects so many people, at all stages of life and from all walks of life.”