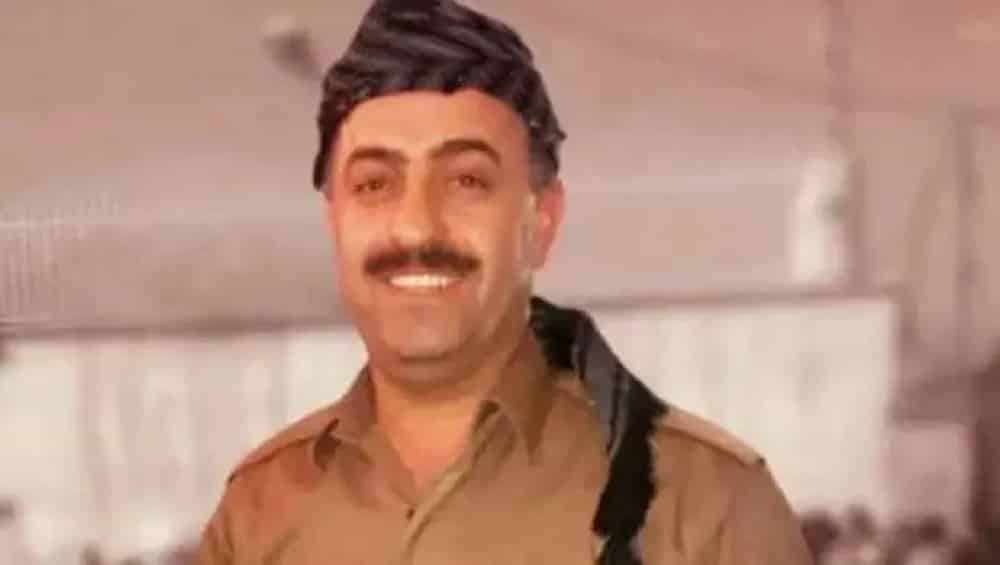 â€¢ The continuation and expansion of political and economic relations with the mullahs’ regime should be based on an end to executions and torture
â€¢ The regime’s human rights dossier must be submitted to the UN Security Council for four decades of crimes against humanity and genocide and its leaders, in particular Khamenei, Ebrahim Raisi and Gholam-Hossein Mohseni-Eje’i , must be brought to justice.

Despite numerous national and international appeals, the mullahs’ regime executed Haidar Ghorbani, a Kurdish political prisoner, in Sanandaj today, Sunday, December 19, 2021, without notice to his lawyer and his family. According to the official IRNA news agency, the judiciary of the regime of Kurdistan province today announced in a statement that the execution of Haidar Ghorbani had taken place for Moharebeh (war against God), complicity in the murder of three Kurdish citizens, and his membership of the Kurdistan Democratic Party.

The mullahs’ regime even refused to hand over Haider’s body to his family and only informed them of his burial site. A large group of people in Sanandaj gathered in front of Haidar Ghorbani’s house to express their anger at his brutal execution.

In recent months, experts, authorities and international human rights organizations have repeatedly called for Ghorbani’s death sentence to be quashed, stressing that his death sentence was based on a confession obtained under torture.

The inhuman religious regime, unable to resist growing popular uprisings and terrified of its overthrow, has found the only way out by stepping up executions, torture and repression. This was Khamenei’s goal in appointing Ebrahim Raisi, who is notoriously known for his direct role in the 1988 massacre. The execution of a political prisoner after five years in captivity, two days after the General Assembly of the UN has condemned the brutal and systematic violations of human rights in Iran, reflects this policy. Since November 21, 2021, alone, 35 executions have been recorded.

The Iranian Resistance urges the United Nations Security Council, the United Nations Secretary-General, the United Nations Human Rights Council and the Office of the United Nations High Commissioner for Human Rights, as well as the Union Commission and its member states, to strongly condemn the growing number of executions in Iran and to take immediate action to rescue prisoners on death row. Continuation and expansion of political and economic ties with ruling religious fascism in Iran should be predicted over cessation of executions and torture, regime’s human rights record to be referred to Security Council for four decades of crimes against humanity and genocide and its leaders, especially Khamenei, Ebrahim Raisi and Gholam-Hossein Mohseni-Eje’i, should be brought to justice.

Secretariat of the National Council of Resistance of Iran (NCRI)
December 19, 2021