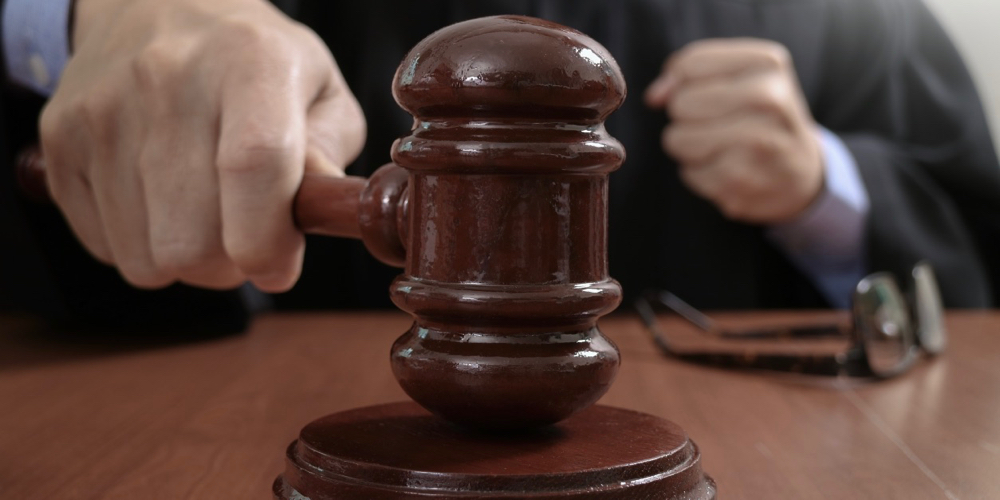 A sentencing date in August has been set for former Olympic boxer John Jackson. Jackson, 32, was found guilty of sexually abusing three teenage girls and recording the encounters on cell phones.

On Monday, Chief District Court Judge Robert Molloy ordered Jackson to appear for a sentencing hearing on Aug. 24 at 10 a.m. at the Ron deLugo Federal Courthouse in St. Thomas. On that day, the accused faces a maximum sentence of life in prison.

Jurors took about six hours to deliberate and reach a verdict on April 22, following a four-day trial. The panel returned guilty verdicts on six counts, some federal and some local, including first-degree rape. Prosecutors produced witnesses who said that in at least one instance an intoxicant was given to a victim that could have left her in a stupor and unable to resist Jackson’s advances.

When the sentence is read by the court in August, it is expected to spell out the sentences for local and federal offenses. A source close to the case who asked to remain anonymous pointed to a provision in Virgin Islands law that allows the court to convict defendants in such cases involving multiple offences.

Prosecutors from the U.S. Attorney’s Office presented several witnesses, including three teenage victims, their relatives and friends, investigators and law enforcement personnel who helped put together the case. The defense presented no witnesses, although Jackson appeared by way of a taped interview with police where he denied and later admitted to having had sex with one of the victims. He was arrested in February 2019, weeks after one of the minors told authorities about her encounter with the accused.

Jackson’s child pornography trial took place during a month set aside by the Virgin Islands Domestic Violence and Sexual Assault Board to raise awareness about assault and abuse. Council director Jacqueline Heyliger said outreach specialists in St. Thomas, St. Croix and St. John are spending time visiting schools and other community centers to speak candidly with those who may be victimized. of sexual assault and those who might offend.

She also recalled comments made by Attorney General VI Denise George during a recent council-sponsored webinar on the topic of human trafficking. At the time, George mentioned a well-known trafficking case involving the late sex offender Jeffrey Epstein.

“She said once an individual is under the age of consent, it’s an immediate offence,” Heyliger said. In the Virgin Islands, the age of consent is 18. “When we talk to young men, we always talk to them about the age difference; even though they may be in the same community – like school, where the girl may be in 10th grade and the boy may be in 12th grade.

The message that outreach workers share with young men is that if the girl is under 18 and they are over 18, having sex could bring them the kind of problems that could affect them for a lifetime.

And in Jackson’s case, where the defendant was 30 and the victims were only 15, the age difference cannot be ignored.