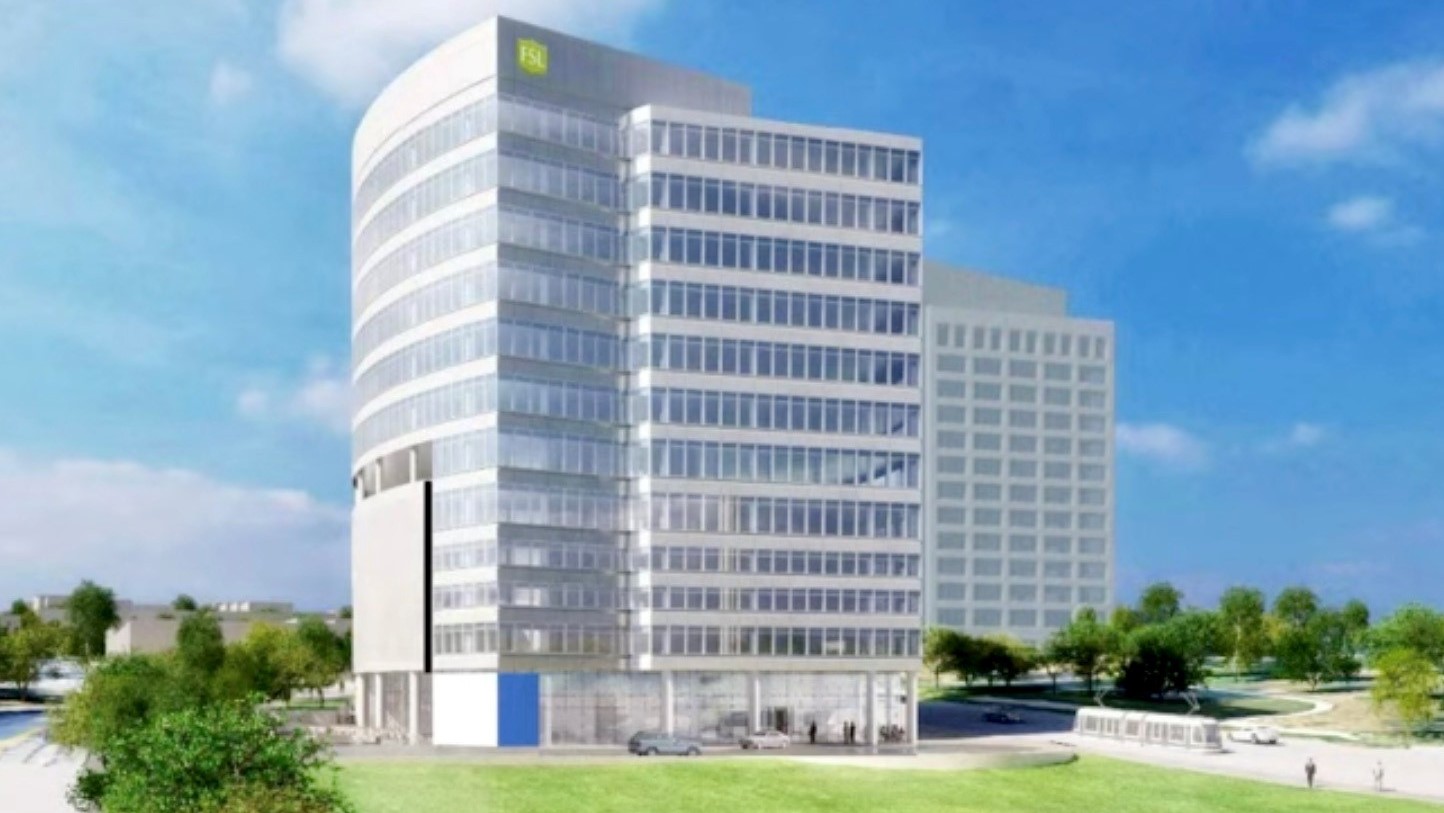 Fidelity Security Life’s 11-story corporate headquarters project on 27 and Main Streets saw its request for the incentive unanimously approved by a city council committee on Wednesday over objections from neighboring Union Hill.

The 155,000 square foot building would house 300 employees of Fidelity Security Life Insurance (FLS), which is currently headquartered a few blocks away at 3130 Broadway. About 50,000 square feet would remain as speculative office space.

The developer, VanTrust Real Estate, is asking for a 15-year property tax reduction – 10 years to 70%, five years to 30% – and a sales tax exemption on building materials. The tax break was valued at $ 9 million.

Councilor Lee Barnes, Jr., chairman of the council’s neighborhood planning and development committee, said applying for the incentive through the Chapter 100 program was a worthwhile investment.

â€œWe need to have a conversation about the potential for the loss of a viable and strong business that has been in this city for 50 years,â€ said Barnes.

â€œThat’s what the tool is for, the potential for us to keep a viable business that’s here and even looking to grow. “

Representatives from Union Hill, however, said the project should not be approved for tax incentives until a more comprehensive design has been considered, saying it did not take full advantage of the planned tram stop at 27th Street and the needs of pedestrians.

There were also objections to the height of the building blocking views of the Liberty Memorial neighborhood, although the property was always considered for a building of this scale in the Crown Center master plan.

“It is disappointing that our hopes are not being met by the proposed projects and we must collectively oppose the approval of the Chapter 100 application and the project plans proposed to date.”

The request for the incentive was also challenged by officials from the Kansas City Public School District and the KC Public Library, saying the incentives would reduce the amount of new property tax revenue available from the project for their jurisdictions during the 15-year term. year.

Kathleen Pointer from the school district also noted that a large portion of the incentive was to be used to build the project garage. The building design provides for six levels of office space above a five-level, 400-space garage.

â€œThe city needs to start requiring developers to enter into a shared parking deal,â€ she said. â€œThis project is located steps away from an often empty garage on weekdays located on the seller’s property, Crown Center.

Crown Center is selling the development site for $ 6.9 million.

Attorney David Frantze, who represented the developer, said the clawback provisions in the agreement ensure that FSL’s employee payroll, which averages $ 82,500, and a capital investment is maintained. of at least $ 75 million.

Frantze also said the building’s quality of design and location will earn it rents of $ 45 per square foot, the highest in the city, according to his research.

“What this will do is create a market beyond what currently exists in the city and these increases in income will translate over time into an increase in property values â€‹â€‹to the benefit of the city and all tax jurisdictions, â€he said.

The design architect for the project is Pei Cobb Freed, a renowned national company, and the local company BNIM is the reference architect. HOK is listed as the tenant architect.

Henry Cobb, founding partner of Pei Cobb, designed the 2600 Grand, a 14-story office tower that opened on the Crown Center campus in 1990. He also designed the headquarters of the Federal Reserve Bank of Kansas City , which opened in 2008.

That said, a neighbor to Union Hill criticized the design, saying it was more suited to a suburban office park.

â€œThis site is one of the most attractive available in Midtown Kansas City,â€ said Jim Edsel. â€œI also argue that the proposed project plan does not keep the promise of the site.

“The proposed project is a more suburban solution to an urban siteâ€¦ I would expect to see this proposed design in Corporate Woods.”

The incentive package is now going to the entire city council for final review, possibly next week. The entire development has yet to be rezoned and reviewed by the Town Planning Commission.

If the final development plan is approved by council, construction would likely begin in early fall 2022 and complete in 22 months.

Flatland contributor Kevin Collison is the founder of CityScene KC, an online source for downtown news and issues.

Thank you for subscribing!

Check your inbox, you should see something from us.

Your support enables our field journalists to produce articles like this one. If you believe in local journalism, donate today.