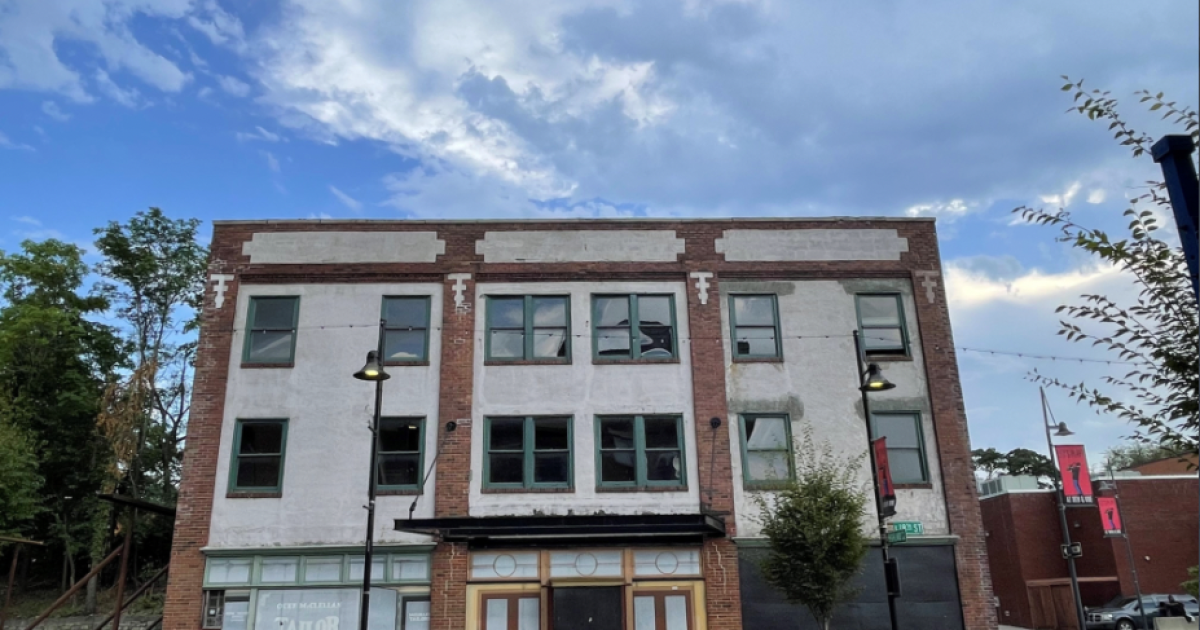 KANSAS CITY, Missouri – The Kansas City, Missouri City Council neighborhood planning and development committee has passed a project that will redevelop the historic Boone Theater in the 18th and Vine District.

The theater plans include an outdoor event space and coworking space on vacant land to the east of the lot, according to a statement from the city.

The Boone Theater is located at 1701 E 18th St. and was originally opened as the New Rialto Theater in 1924. The Boone Theater, along with other theaters in the area, “served as the lifeblood of the shopping and entertainment center created by the African American community in the 18th and Vine District, â€the statement said.

â€œRaising the city’s investments to 18th and Vine demonstrates equity in action,â€ District 3rd Councilor Melissa Robinson said. â€œIt is strategically wise to remedy the scourge in historic districts with unprecedented tourist appeal. I look forward to partnering with the development team to restore the Boone Theater into a vibrant and enjoyable space for residents and visitors.

Robinson, who represents the 18th and Vine District, also said projects in the district boost economic activity in the region.

There are 15 other investment projects proposed or underway in the neighborhood.