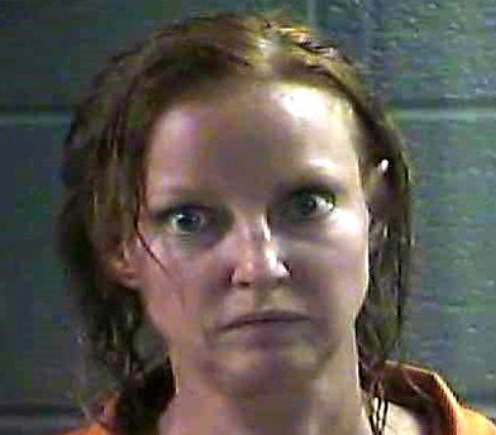 Caroline Hendy was ordered to pay nearly $69,000 in restitution to the state program

FRANKFORT, Ky. (WTVQ) – A Laurel County optometrist who pleaded guilty in a Medicaid fraud case had her three-year sentence hijacked, according to the attorney general’s office.

Caroline Hendy, 53, who owned and operated EyeDeal Eye Care, was also ordered to pay $68,907.20 in restitution to the state Medicaid program, prosecutors say.

Hendy billed Medicaid for duplicate frames, lenses, lens coatings, fittings and repairs, which were offered to customers within 14 days of their initial eyeglass purchase, prosecutors say.

The Medicaid Fraud and Abuse Control Office and the Office of the Cabinet Inspector General for Health and Family Services investigated the matter.

David R. Startsman and Michael Brophy, attorneys for the Medicaid Office of Fraud and Abuse, prosecuted the case on behalf of the Commonwealth.