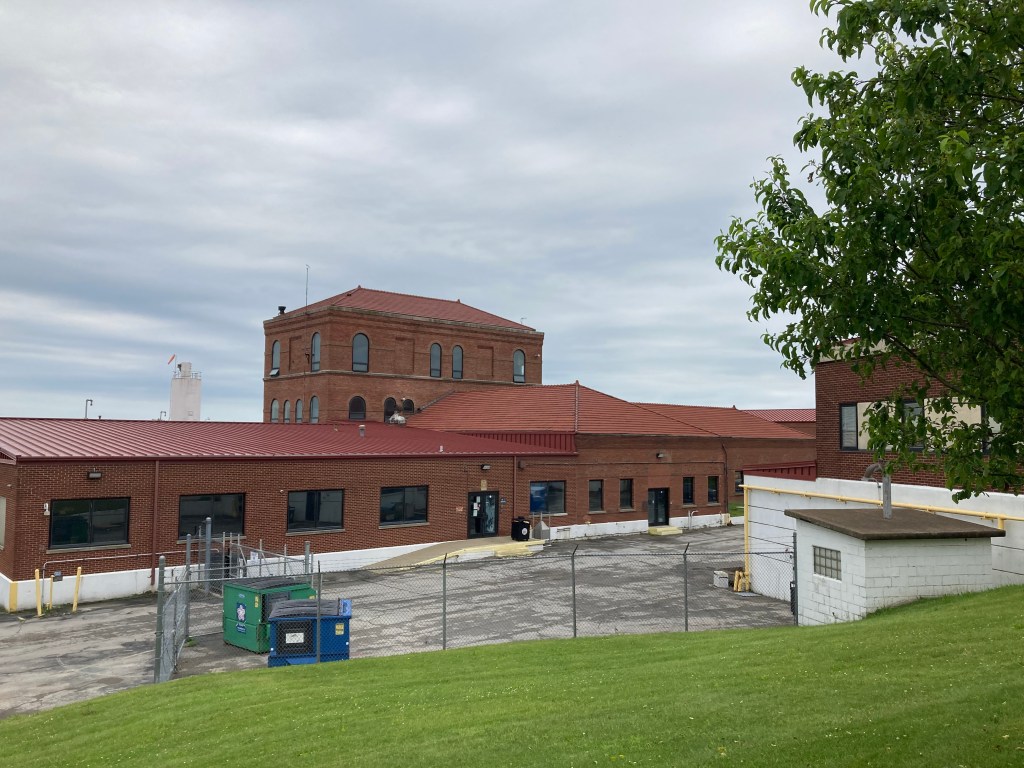 Lorain town officials believe this is a decision that could impact development for the next 100 years, and they want to get it right.

In this spirit, the members of the Streets and Utilities Committee of the Lorain Municipal Council at a meeting on June 13 chose to recommend to the whole council to approve the expenditure of $45,000 for a study aimed at determining the best location for a water purification plant if the city were to relocate the current facility. from its location on a valuable lakeside property.

If the city came up with the tens of millions of dollars, it would have to pay for a new sewage treatment plant.

Early plans called for it to be built on a large piece of land formerly owned by First Energy on West Erie Avenue near Oberlin Avenue, across from K Cream Korner.

But several members of the committee wondered if this was the best place to set up the factory.

“I think some of my colleagues may have buyer’s remorse on this particular site,” said Ward 8 councilor and committee chairman Joshua Thornsberry.

Committee members received an update on the project from Joseph A. Carbonaro, acting director of the city’s utility department.

Carbonaro told the committee that geotechnical studies for the First Energy site had already been carried out by HDR, an engineering company hired by the city in May 2021.

The city also recently received approval for a $4.25 million loan from the Ohio EPA to pay for a detailed design of the proposed plant.

Thornsberry asked if the city was even considering other sites at this point.

“In the grand scheme of things in the long run, when we took down those power lines, was it to put a water treatment plant there, or was it for some other more prosperous economic development?” Thornsberry asked.

A second option would be to move the plant to the Kings Woods property, located near West Erie and Leavitt Road.

But moving the plant there, Carbonaro said, would double the price of the plant.

“There are a lot of unknowns,” he said of trying to build at King Woods.

These include paying additional costs for giant hydraulic water storage tanks and for any remediation of wetlands that may be on Kings Woods land, Carbonaro said.

“It would throw a spanner in everything,” he said.

It would also impact the Carbonaro water intake, which is located approximately 2,700 feet into Lake Erie and 15 feet deep.

The EPA could require this to be moved if the plant was built at a location other than the First Energy site, which would further increase the cost.

General Counsel Mary Springowski has argued strongly for a location other than the First Energy site, particularly Kings Woods.

Springowski thinks the First Energy site, because of its proximity to fresh water, would be perfect for manufacturing computer chips, which requires access to fresh water.

On several occasions at other board meetings, Springowski indicated that she was in contact with representatives of Intel, which has announced plans to build a massive chip manufacturing plant in central Ohio.

She said her contacts with Intel had said they would be interested in building some type of facility in Lorain.

“There is still a strong interest in the town of Lorain,” Springowski said. “They can’t get what we have here: access to the largest freshwater ocean in the world.”

Ward 7 Councilor Rey Carrion said he would like to see a study also looking at other possible sites for a sewage treatment plant.

“I would like to see data…that takes multiple sites into account,” and how the location of a water purification plant would impact the city’s economic development in the future, Carrion said.

Carrion said he wouldn’t mind paying double for the plant if it ultimately pays off for the developing city.

It took advantage of the recent removal of the huge power lines that ran through the city, but were dismantled and spurred development along the Black River.

Carrion said he believed the project cost around $4–5 million, and the Council was reluctant at the time to spend that kind of money.

“Key studies show that these types of obstacles were obstacles that held the city back,” he said.

General Councilor Mitchell Fallis also strongly urged Council to get more information before making any decisions about moving the plant.

“What we face today…is a 100-year decision,” Fallis said of choosing the location for the next sewage treatment plant.

He urged the city to hire a company that can do site grading.

For example, if the city moved the sewage treatment plant to another location, how much could the city expect to gain in taxes and other revenues from developing the land.

“I think that’s the missing piece,” Fallis said. “It’s a monumental piece and there are a lot of moving parts.

“But, without having that piece, I don’t think the city council has the data to make that decision.”