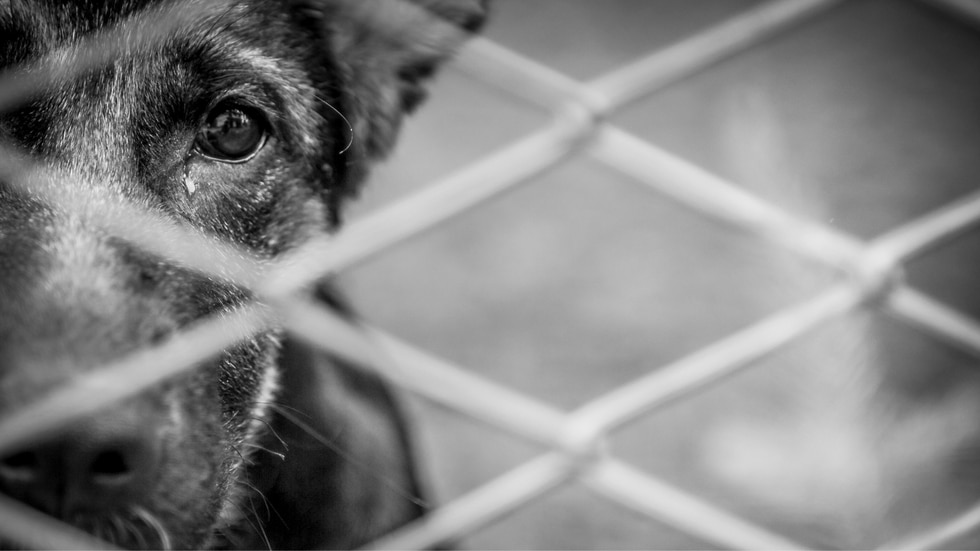 (Gray News) – A Virginia man has been sentenced to more than three years in prison for his role in a multi-state dogfighting conspiracy.

The United States Department of Justice (DOJ) said Raymond L. Johnson, 41, was sentenced on Thursday to 37 months in prison followed by three years of supervised release.

According to court documents, Johnson pleaded guilty to conspiracy to participate in an animal fighting business and unlawful possession of a firearm and ammunition.

Johnson’s arrest is the result of a lengthy investigation, which began in November 2019 when police investigated a criminal organization involved in dogfighting based in Richmond, Va., and extending to Baltimore. , Maryland. In late 2020, police executed multiple search warrants and rescued numerous dogs that were being used for dogfighting.

The DOJ said Johnson staged at least two dog fights at his residence, videos of which were found by police. Nine dogs were rescued from Johnson’s home, all with scars consistent with dogfighting.

The DOJ said investigators also found that Johnson communicated with his co-conspirators about dog breeding and dogfighting, past dogfights and upcoming dogfights.

Officers also found firearms and ammunition at Johnson’s home. As a convicted felon, it was illegal for Johnson to possess these items.

Why Debt Consolidation May Be a Better Choice Than Debt Settlement