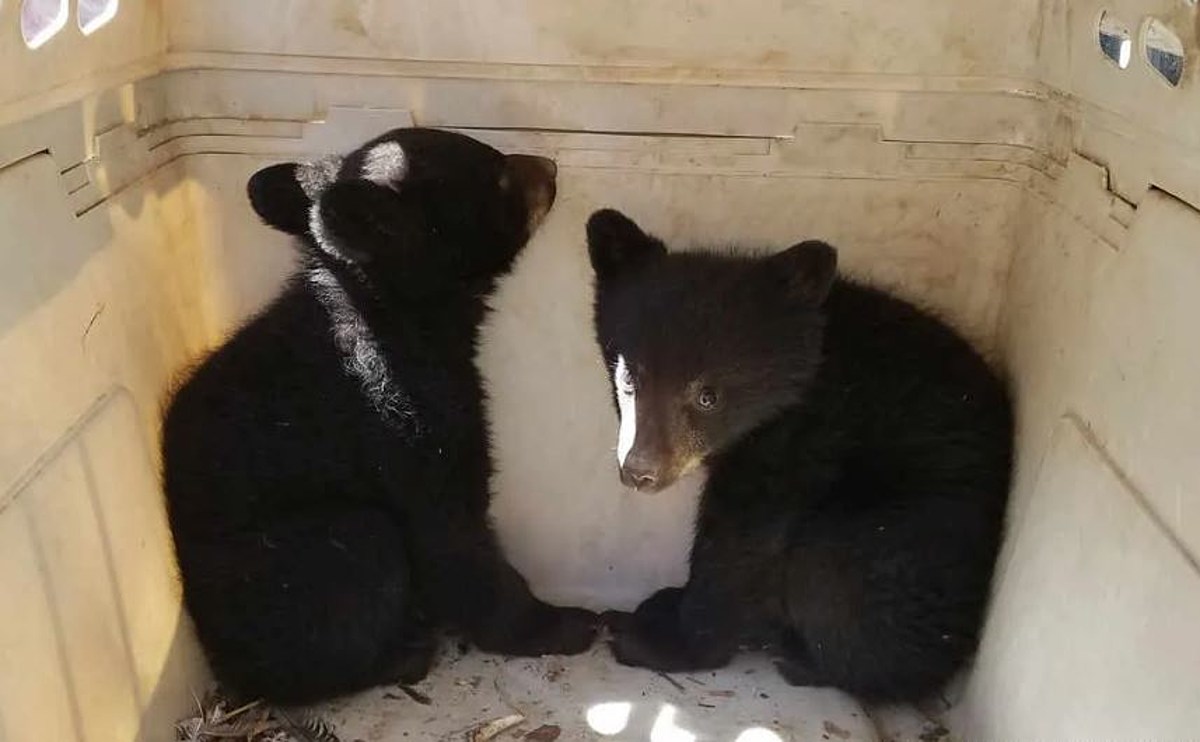 As a result, on October 3, the Missoula City Council and County Administrative Board will decide whether to engage in a Bear Smart Community Policy designed to encourage residents to do their part to reduce human-bear conflict and thus keeping a few other bears alive.

“We have a lot of black bears in Missoula and we’ve had grizzly bears in Missoula before, so it’s important to do that soon. These things don’t end well where we have more and more bears getting closer and closer to people, especially as new developments progress and more and more people, especially people from outside the area who don’t know much about bears, live in the bear. habitat,” said Chris Servheen, former U.S. Fish and Wildlife Grizzly Bear coordinator and member of the Missoula Bear Smart Working Group.

The number of human-bear conflicts increased last fall, especially in residential areas along creeks, such as Rattlesnake and Grant creeks. This fall, the situation only got worse as the bears sought out additional food sources to compensate for this year’s low berry harvest. Servheen said between 30 and 40 black bears are now in Missoula, possibly more. This is not a good situation for bear survival or public safety.

Over the winter, the Missoula Bear Smart Working Group completed a risk assessment of the Missoula area and found that neighborhood trash was the #1 problem, especially in the Rattlesnake, Grant Creek, and East Missoula. Nearly half of bear reports at Montana Fish, Wildlife & Parks were due to bears ending up in garbage followed by bird feeders. This results in dead bears, because if FWP has to trap a bear, they can’t move it far enough away that it doesn’t get in trouble. So they have to kill him.

“The birds don’t need to be fed in the summer. If you want to see birds, they will come to a bird bath,” Servheen said. “People who feed the birds kill the bears.”
After seeing the risk assessment, county commissioners and Mayor John Engen gave the task force the go-ahead to develop a conflict management plan, which took four months to complete. Now that it does, it will serve as a guide for actions the city and county might want to take to fix the problem.

At this point, tackling the garbage problem would be the best value.

People who live in Missoula’s bear buffer zone are supposed to either get bear-resistant cans or keep their trash inside until the morning of trash pickup, but not everyone adheres to the regulations. . The city’s director of environmental health, Shannon Therriault, said the city is getting more serious about enforcement and sending about 2,000 letters to owners of Pattee Canyon and the South Hills reminding them of what’s happening. they have to do to contain the attractants because they live in a bear buffer zone.

This winter, she will also propose to the city council to change the solid waste bylaw and look for ways to enforce it. The task force also suggested that the bear buffer be expanded to include the university area.

Other towns, such as Whitefish and Durango, Colorado, require all residents to have bear-proof trash cans.

It costs homeowners an extra dollar per week per household to rent bear-resistant containers from Republic Services or Grizzly Disposal. Servheen said people might feel the added cost, but it costs $50,000 a year to manage bears in Missoula alone.

Republic Services Director Chad Bauer said demand was high for the bear-resistant cans and “they’re coming out as fast as we can get them in.” He added that the Town of Whitefish pays for its containers by imposing a fee on all residents instead of residents paying an additional amount as part of their personal subscriptions.

“Bear-resistant containers are extremely expensive,” Bauer said. “If there could be some money to help offset that cost in the bear buffer, to keep the actual costs low enough for voters, I think it’s possible to mandate them in those areas. .”

Public education must play an important role in the city-county effort, Servheen said. Some people just need to understand the problem and what can happen if they don’t get involved. Then there are others who are stubborn if the government wants them to do something.

Fortunately, a professor from Oregon State University and another from Colorado State University contacted the task force to offer their insights into “human dimensions” and to study why people resist to such efforts.

“We know a lot more about bears and how to deal with bears than about people and human behavior. For that to happen, we need to have a better understanding of how to engage people,” Servheen said. “This is where the rubber meets the road – getting people to do what we want them to do. We know what to do. »