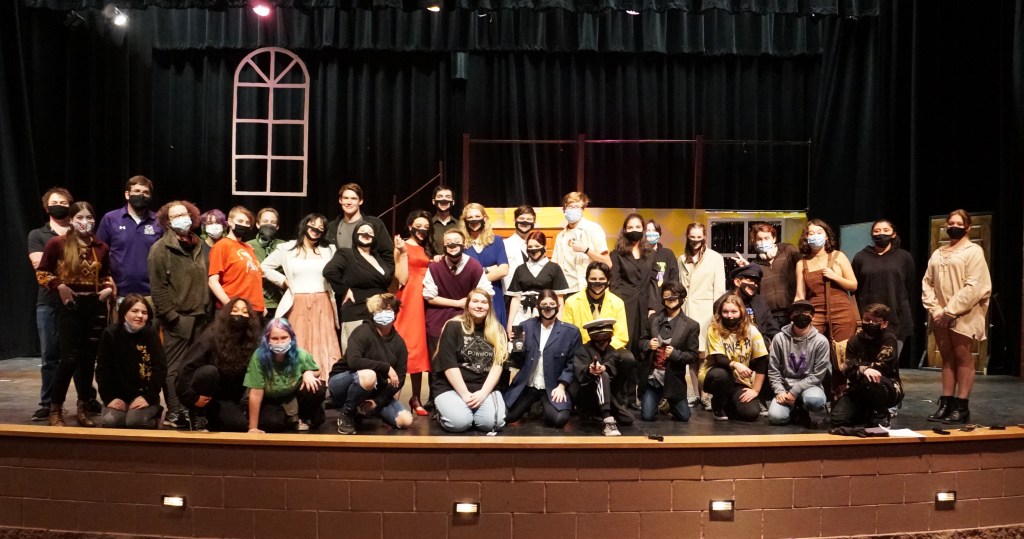 Mountain View high school students will invite audiences to uncover the mystery of the ‘Clue’ murder on Friday and Saturday on their first in-person show since February 2020.

Adapted from the 1985 film starring Tim Curry and Eileen Brennan, which was itself adapted from the popular board game, the fast-paced comedy will feature students from Mountain View as they scramble to identify the murderer among them.

The show will also mark JD Jacob’s debut as Director of the Mountain View Theater. Jacob said Thursday that his students were grateful for being able to perform in front of a live audience after a year of virtual classes and online workshops.

â€œThere’s just something really special about live theater and sharing that experience together,â€ he said. â€œI think we’re all very happy to be back.

For about two months, the cast of 15 students have been rehearsing the piece, said Mountain View Music and Arts treasurer and fundraising chair Margie Campbell.

â€œIt’s just a very diverse group of kids. Some are part of the group and the student council, and some have been acting since they were very young, â€she said. “But you’d never know it’s a high school production.”

The students also designed and made the costumes, sets and props for the show. Even some scenes are directed by students, Jacob said.

Tickets cost $ 8 for students and $ 12 for non-students and will be available at the door as well as online at mountainview.booktix.com. The show will take place in the Sue E. Wall Auditorium at Mountain View High School, located at 3500 Mountain Lion Drive.

If elected, Romero would need the governor’s forgiveness to serve | Local News