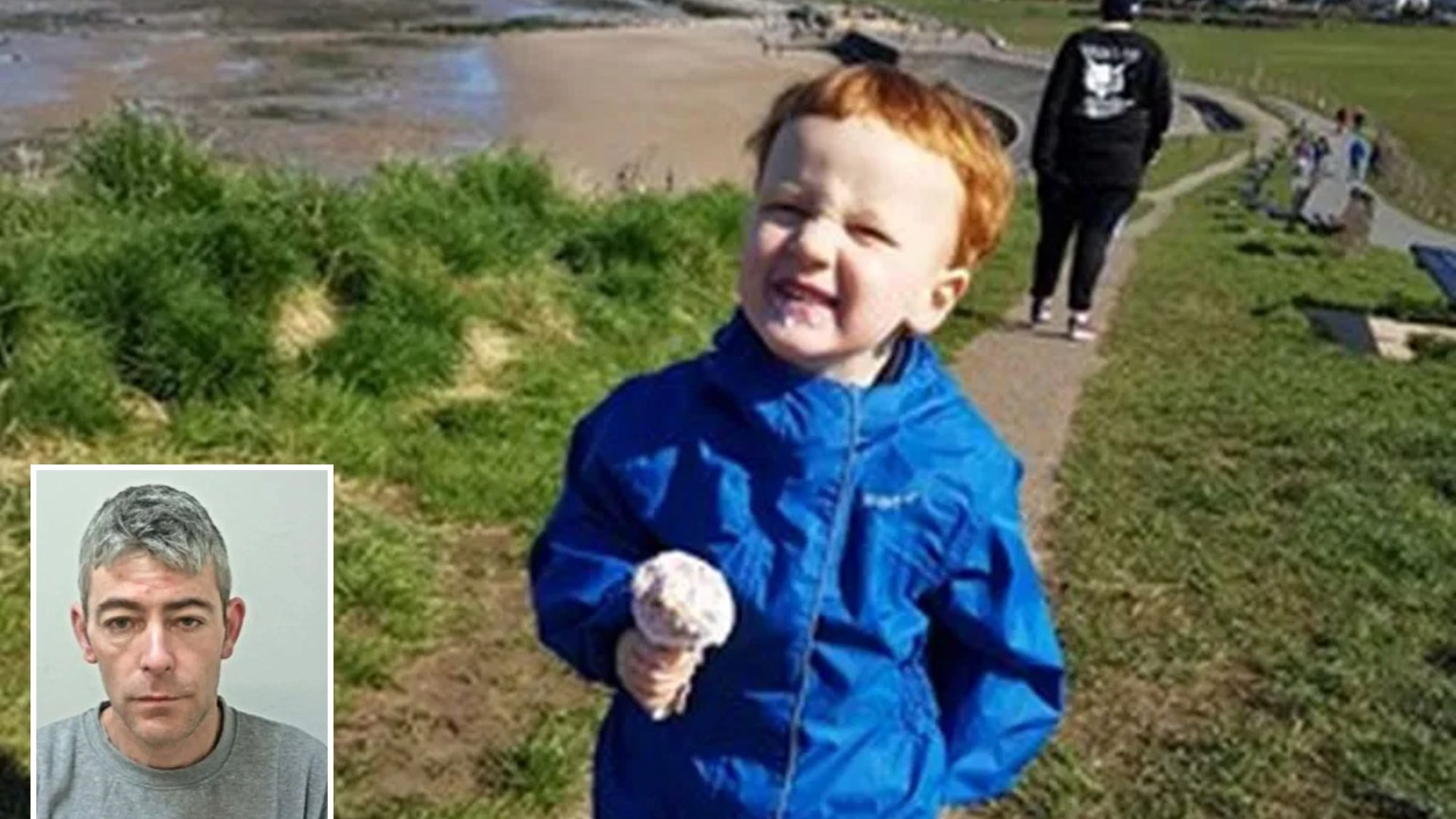 My boy was killed by a “neighbor from HELL” who terrorized us for months, but the council and the cops did nothing to stop him

A grieving mum has told how her baby boy was killed by a ‘neighbour from hell’ and was terrorized for months – but the council and cops did nothing to stop him.

Two-year-old George Hinds died in a gas explosion after his neighbor Darren Greenham cut a copper pipe in his own home in Heysham, Lancashire, on May 16 last year.

Greenham was trying to sell scrap metal but his actions caused a gas leak that ended up collapsing two houses and seriously damaging a third.

The toddler died after being trapped in the rubble.

Greenham, 46, pleaded guilty to manslaughter, criminal damage to a gas meter and gas theft and was jailed for 15 years on Wednesday.

It emerged during his trial that neighbors had made a number of complaints to the local council and the police about Greenham’s behavior before the explosion, Lancashire Live reports. 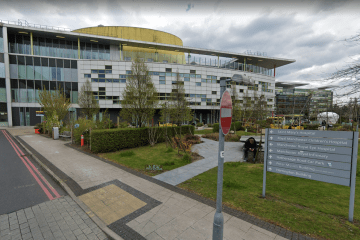 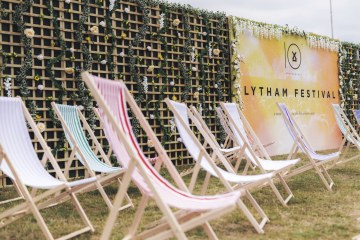 George’s mother, Vicki Studholme, said in the victim impact statement: “Before this incident, I didn’t feel safe in my own home because of Darren Greenham. He was literally the neighbor from hell.

“All kinds of people knocking on his door, even knocking on my door because they were in the wrong house, music until dawn, threats of violence towards myself, Stephen and even George.

“I think although we have reported this countless times, we have been let down by the council and the police and my beautiful boy’s death could have been avoided.

“Having said that, the police during the investigation have been nothing short of amazing.”

The family, including George’s father Stephen Hinds, moved to the end-of-terrace property in 2019 and Stephen often slept downstairs, fearing that Greenham or one of his friends would try to enter their home .

Neighbors have also complained of loud music in the early hours of the morning and hammering and drilling late at night.

Mr Hinds said: ‘Darren Greenham caused misery for me and my family, I often slept downstairs on the couch while Vicki and George slept upstairs.

“I was worried he would walk through our door or one of his friends would. He was playing his music until 3 a.m. and I was up for work at 6 a.m.

“It makes my blood boil now, I always did the right thing and reported it to the council and the police.

“Nothing was ever done.”

The court heard eviction proceedings were underway, but no notice had been served at the time of the explosion.

Councilor Caroline Jackson, leader of Lancaster City Council, when questioned over the case, said it would be inappropriate to comment in detail at this stage.

Ms Jackson said: ‘Our deepest condolences go out to the family at this difficult time and my thanks go out to everyone in the community who stepped up to support George’s family and everyone affected by this tragic incident. .

“Before the gas explosion, the council had started housing proceedings regarding 20 Mallowdale due to anti-social behaviour.

“These proceedings were stayed upon petition to the court, following the explosion. As the matter is still ongoing, it would not be appropriate to comment further on these proceedings.”

A Lancashire Police spokesman said: ‘We have reviewed all previous contact with police and are satisfied that the appropriate action within our policing powers was taken at the time.

Greenham was sentenced to 15 years and two months in prison.

Speaking after the sentencing, DCI Jane Webb of the force’s lead investigative team described Greenham as “a selfish, mean man”.

She said: “To describe Darren as the neighbor from hell would be a huge understatement.

“Not just in terms of the untold misery his actions caused those close to George and the wider Heysham community, but also in terms of the heinous behavior in the months and years leading up to that fateful morning.

“This included sickening abuse and insults directed at his neighbors, lighting bonfires in his backyard and dozing items in gasoline, regular nightly DIY activities and more.”