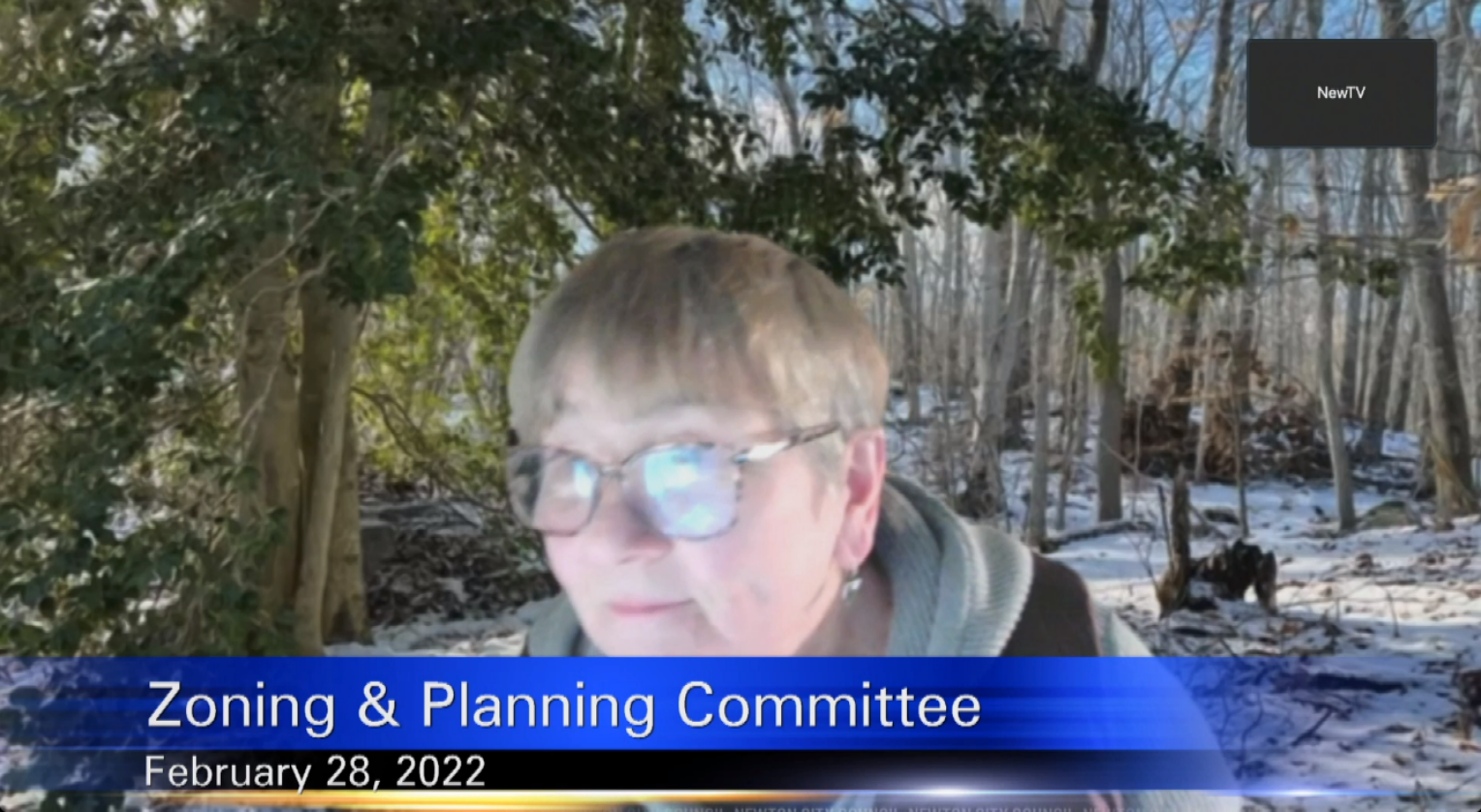 Attendees at a Newton City Council Zoning and Planning Committee meeting on February 28 discussed one of the citizens petition this would limit the height of commercial and residential buildings in the city.

Peter Harrington, a local attorney who submitted the 60-signature petition, said a Newtonville Regional Council investigation informed about his preparation for the presentation.

“The investigation showed that [of] the 1800 respondents who answered the question of [building] height preference, 57% wanted three-story buildings,” Harrington said. “Another 25% would accept four [stories]so the big issue I see with village zoning is the mass and height of buildings.

But Newton resident Sean Roche said the petition was not worth the committee’s time.

“[Zoning and Planning committee members] have a lot better things to do with the limited time they have, and as a fellow citizen, it’s kind of insulting that 60 people thought that [petition] was worth linking zoning and planning,” Roche said during the hearing.

Around the same time, the town of Newton began the first phase of its rezoning of the center of the village, which mainly aimed to engage the opinions of the community and to carry out research on the new zoning, according to a first phase report that the Zoning and Planning Committee released in October.

Currently, the village center revamp is in the scenario stage – the second of three stages – which analyzes the different scenarios for revamping Newton’s village centers, according to the committee agenda.

The third phase is scheduled to begin in July and will implement building and construction zoning changes in the city based on research conducted during the second phase, according to the committee. chronology.

Harrington said in his petition that his plan balances an endorsement of affordable housing with maintaining the appearance of village centers in the city.

“This proposal aims to protect the visual character of our villages, to encourage responsible redevelopment of villages and to [meet] new state requirements for multi-family residences,” Harrington wrote in a note accompanying the petition.

Harrington continued to voice his concerns during the open court portion of the meeting. He called for more buildings with downward-sloping roofs to preserve the look of a historic New England town. He said developers shouldn’t always focus on constructing tall buildings.

Several residents spoke out against the petition.

Dan Powdermaker, a member of a group of building professionals who analyzed Harrington’s zoning plans, welcomed the proposal’s focus on building scale concerns and the de jure recognition of multi-family units.

Later in his comments, Powdermaker noted some limitations of the proposal, namely the financial feasibility of redevelopment of small buildings into residential units and concern that the plan would meet certain MBTA community standards.

Harrington said the city council should vote to pass his petition and implement his proposed zoning ordinances.

“I think it’s an important decision to make in the sense that once [the council makes] the decision on that, everything else will go quite easily,” he said.