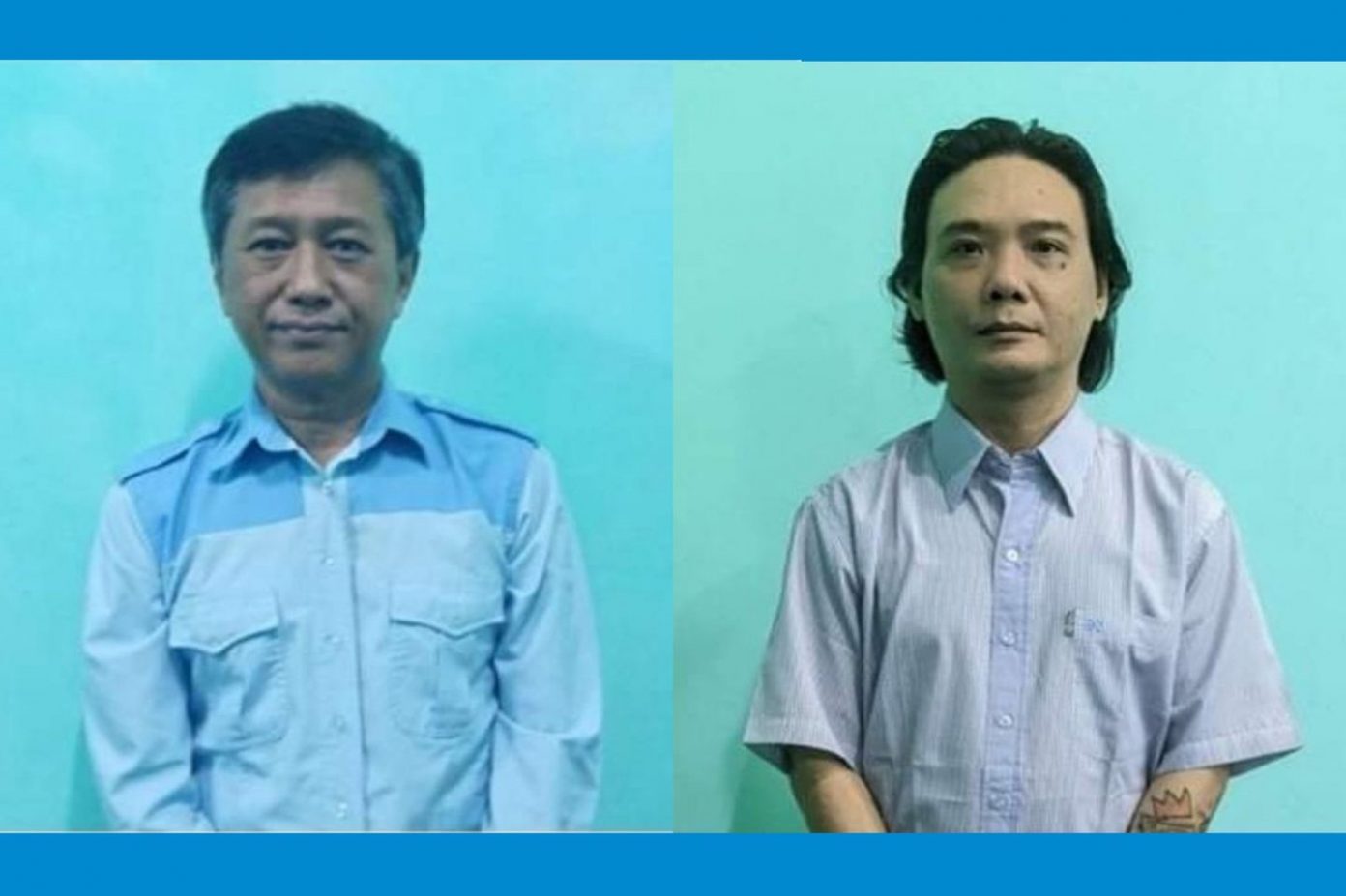 If Myanmar democracy activists—Ko Jimmy, Generation 88 student leader; former MP Phyo Zeyar Thaw and two young men — have been sentenced to death, there is no turning back for the military council, said U Gyi Myint, a veteran lawyer.

On June 3, the military junta announced that the appeals of four people sentenced to death under the Terrorism Law had been dismissed and their death sentences confirmed.

According to the military regime’s spokesman, General Zaw Min Tun, the death sentence has been confirmed and the execution will be carried out in accordance with prison rules.

There’s no turning back for the military council if pro-democracy activists are sentenced to death, as the military says ‘there’s nothing we dare not do’, U says Gyi Myint, a veteran court lawyer.

U Gyi Myint went on to say that “the army even took power in defiance of the 2008 constitution. They claimed to have the courage to do anything. You couldn’t say that they hadn’t killed the militants. The consequences of execution are enormous. The stupid army takes power because it does not take it into account. “

Ko Jimmy and Phyo Zeyar Thaw were sentenced to death by a military tribunal in the third week of January for allegedly leading a terrorist operation and coordinating with the CRPH and the National Unity Government (NUG).

According to the Prisons Act, death sentences can be reduced to 10 years or life imprisonment by presidential pardon.

However, Kyi Myint believed that if the death sentence was confirmed, the execution could take place within a month or a month and a half.

UN Secretary-General Antonio Guterres has expressed grave concern over the death sentence imposed on pro-democracy activists by the military council and called for the verdict to be overturned.