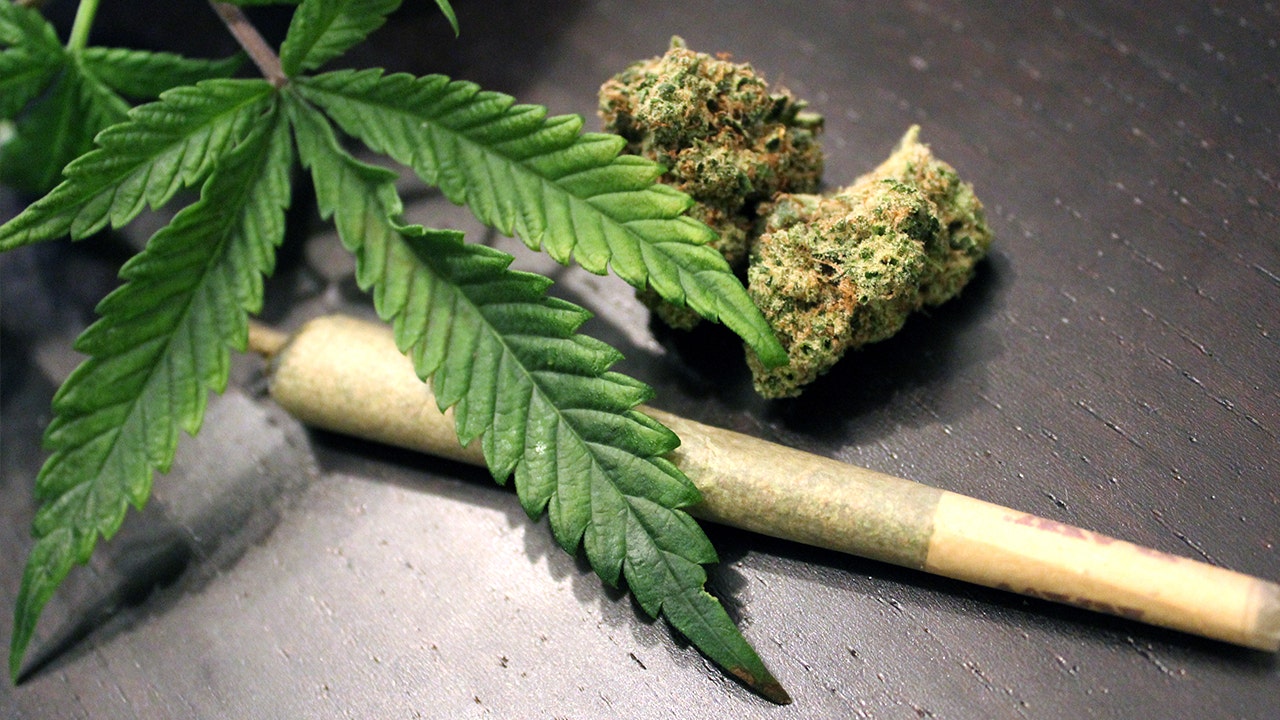 OAKLAND, CA. – The Oakland City Council’s Public Safety Committee voted unanimously on Tuesday for an ordinance to end testing of city employees for cannabis use outside of work given the crisis the city is facing. faced to recruit and retain employees, Vice Mayor Rebecca Kaplan’s office said.

The Public Safety Committee vote means the proposed ordinance will go to the full city council and approval there would scrap testing.

“Excluding, disciplining or removing employees based on non-job related behavior that we have legalized is not only unfair to the worker directly affected – it also harms the public and reduces our ability to provide desperately needed public information services,” Kaplan said in a statement.

“Furthermore, it is unfair and against the spirit of our cannabis legalization policies to penalize or exclude employees for cannabis use – as long as they are not intoxicated or don’t use at work,” Kaplan said.

Oakland is currently testing city employees for cannabis metabolites, which can show up in tests for weeks after someone uses cannabis. The test is not an accurate indicator of impairment, Kaplan said.

At least four major cities in the United States, including New York and Atlanta, have rules that protect their employees from discrimination based on marijuana use outside of work.

Kaplan said it’s unfortunate that as innovative as Oakland is, it lags behind other cities on this idea.

She said vacancies in the city “undermine public services” and that the society’s cannabis ban has resulted in “a disproportionate number of penalties falling overwhelmingly on African Americans.”