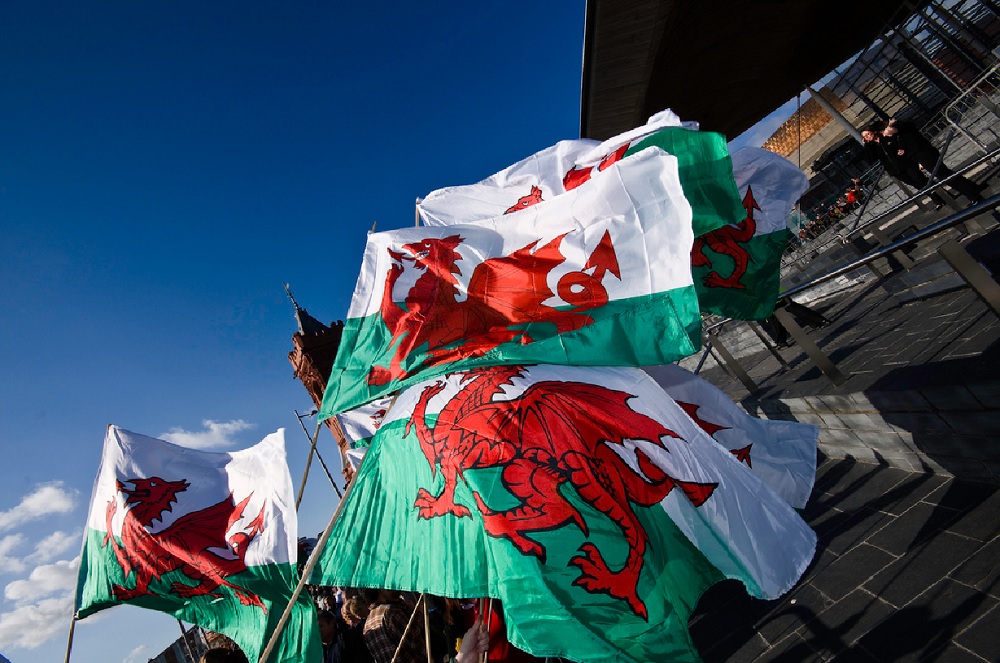 Pembrokeshire council workers will not get additional St David’s Day leave any time soon unless it is implemented by the Welsh Government.

Cardiff politicians have so far been thwarted by Westminster’s plans to make St David’s Day a public holiday and currently do not have delegated power to make the decision, unlike Northern Ireland and the UK. ‘Scotland.

Members of Pembrokeshire County Council’s Service Monitoring and Control Committee discussed a notice of motion on the creation of a local public holiday at its meeting on Thursday June 23, but agreed it would not should not be adopted.

Plaid Cymru Councilor Paul Rapi tabled the motion ahead of the May election, but he failed to win re-election.

The motion reads: ‘Many county councils in Wales are making St David’s Day a public holiday to celebrate the patron saint of Wales for their staff.

“Across Wales, schools celebrate the day with Eisteddfods which includes music, dance, poetry and art. We are also privileged to be guardians of the relics of St David. I propose that Pembrokeshire County Council have an additional public holiday for our staff members on March 1 each year.”

The committee heard HR manager Cathy Evans talk about the barriers to bringing in an additional public holiday, including negotiations with unions that need to be done nationally for teachers, leading to ‘inequality’ between staff.

There would also be a ‘cash sum’ involved with costs estimated at around £250,000 for local government staff in schools, with the Jubilee bank holiday being allocated by reducing the school year.

“The NoM refers to ‘many county councils in Wales’, however, with the exception of Gywnedd, approval for an extra day off for March 2022 only has been taken by Snowdonia National Park and the council of Conwy on a one-year basis only,” a report to Committee adds.

Discussions with unions highlighted valid points, Ms Evans said, and the UK is the ‘poor man of Europe in terms of public holidays’, but it was not a straightforward process of add another.

The committee broadly backed the idea of ​​a St David’s Day Bank Holiday, but felt it was up to the Welsh Government to continue its campaign to get it approved by the UK Government and invest in community celebrations as well than March 1 school events.

The final decision will be made by the full board at a future meeting.