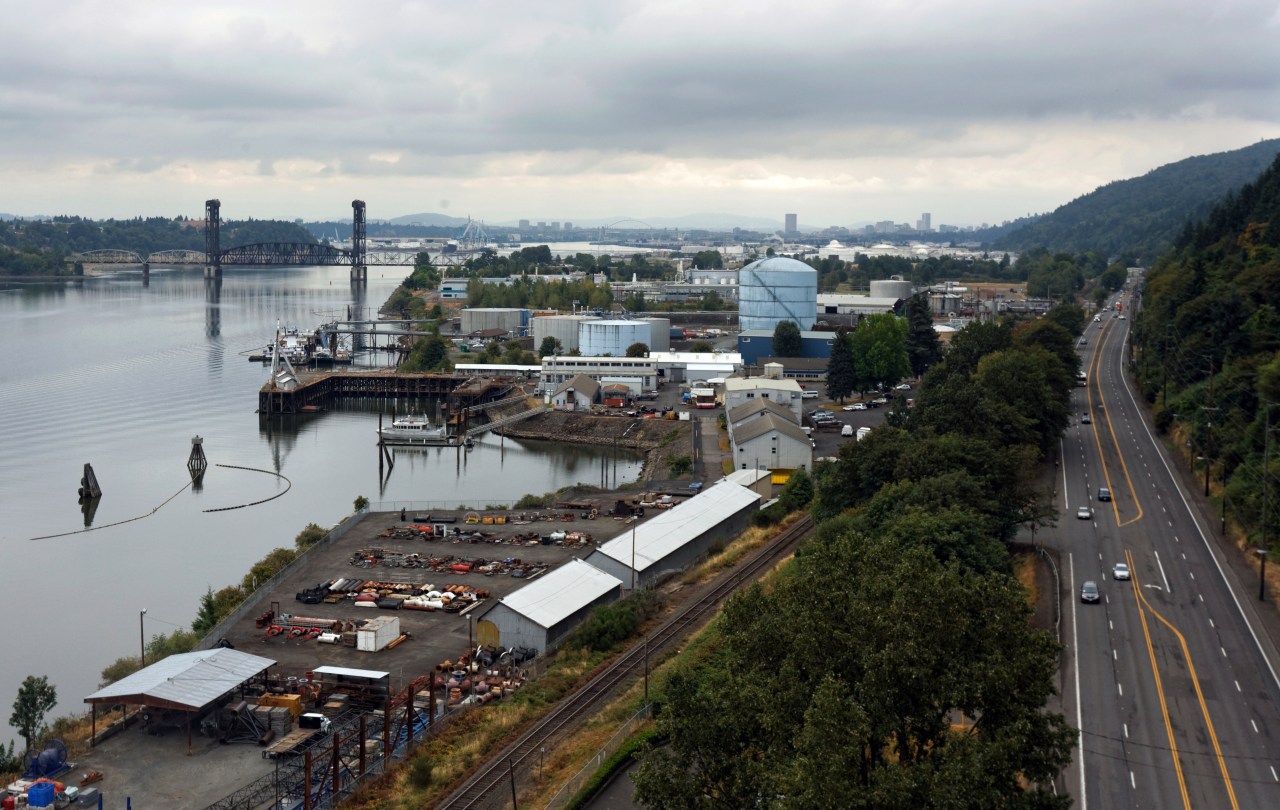 PORTLAND, Ore. (AP) — The Portland City Council has voted again to limit the expansion of fossil fuel terminals in the city.

Mayor Ted Wheeler said Wednesday’s decision will bolster efforts to combat climate change and help protect the city in the event of an earthquake in the Cascadia subduction zone, Oregon Public Broadcasting reported.

Dan Serres, Columbia Riverkeeper’s director of conservation, called it “an important first step in protecting the health, safety and climate of Portland residents.”

The zoning code change prohibits the construction of new fossil fuel terminals and prevents the expansion of Portland’s 11 existing terminals.

The existing terminals are collectively referred to as the critical energy infrastructure hub. The region – along the bank of the Willamette River in North Portland – is home to about 90% of the gasoline, diesel and jet fuel used in Oregon and southwestern Washington.

Many reservoirs were built before scientists fully understood the region’s seismic vulnerability. The reservoirs sit on soils that researchers say would likely give way in an earthquake in the Cascadia subduction zone.

MCSO on Corbett student’s so-called ‘kill list’: report not given to detective ‘in a timely manner’

A study commissioned by the City of Portland and Multnomah County in 2020 found between 95 million and 194 million gallons of fuel could be released during a major earthquake. The study also said fuel would be released into the air and into the Willamette River and cause $359 billion to $2.6 billion in damages.

The city passed a similar ordinance in 2016, but industry groups appealed to the Oregon Supreme Court. The case eventually went to the state Land Use Appeal Board, which ruled that the city must change the ordinance to conform to city land use policies.