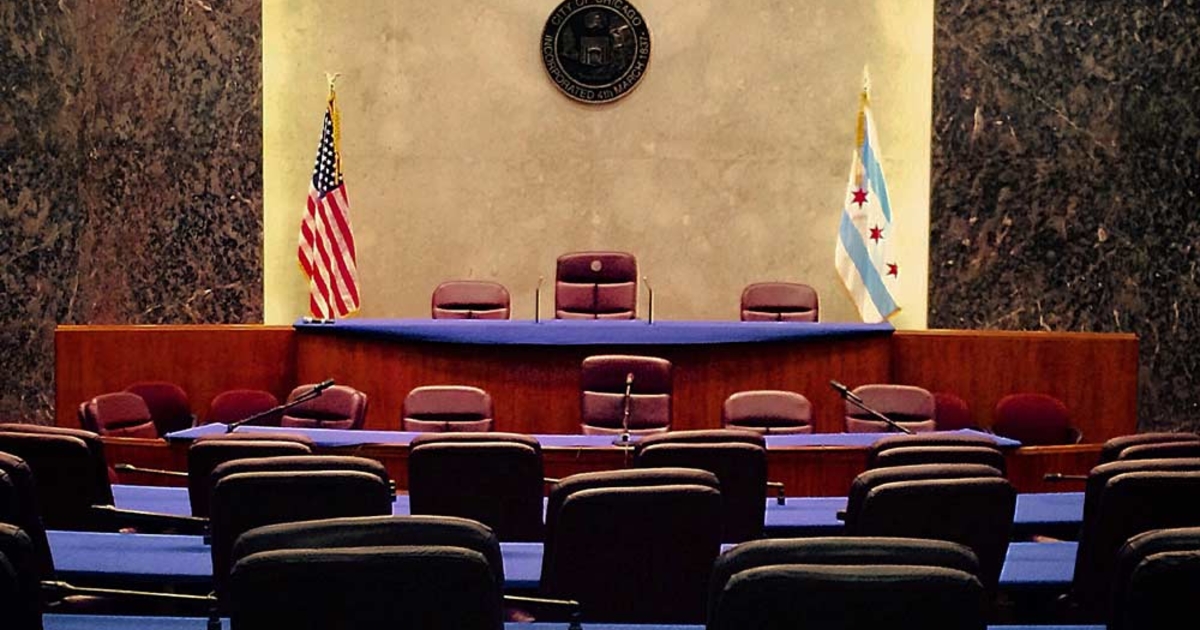 But after being delayed twice, it’s unclear what the final package will include when taken up by members of the ethics committee, chaired by Smith. Smith plans to introduce a new, modified version of the overhaul directly to the committee this week.

Smith said in a statement Tuesday that she would give the ethics committee a hammer blow at 10 a.m. Wednesday before adjourning the meeting until Friday afternoon, when she plans to call the order for a vote.

The delay is “in order to honor the (Lightfoot administration’s) request to change the language and give city council the opportunity to review the language before the meeting,” Smith said. “We will share the language as soon as it is finalized.”

The final order had not been shared with aldermen or the public as of 5 p.m. Tuesday.

When asked Tuesday to provide the order, whether the mayor still supports it, and why Lightfoot blocked the previous version of the measure in May, Lightfoot’s publicist said they had “nothing to share”.

The ethics package was initially delayed by Ald. Rod Sawyer, 6th, who has since launched a mayoral campaign, when he was introduced in April. He told reporters at the time that he was unclear about the contents of the package after he used a parliamentary maneuver to block routine review of the order. Sawyer has since signed on as a co-sponsor.

Then Lightfoot teamed up with two city council allies at the May city council meeting to block a routine vote to send the ordinance back to the ethics committee, a rare move that surprised Smith.

But Lightfoot sat down with Smith in June to start working on amendments to the package that the two could support. On Tuesday afternoon, Smith and the mayor’s office scheduled briefings with aldermen to review the changes and gain support.

As they circulated through City Council this week, two potential changes to the ordinance were shared with Crain’s.

A provision would be added to clarify that any “incidental use” of the Chicago City Seal in campaign ads by public officials would not constitute a violation if the seal was not central to the ad and the ad clearly indicates that it is not for official city business use.

Another would require the city’s ethics board to inform those under investigation of “the nature of the alleged offenses and underlying facts” if the investigation was initiated by the board itself, independent of the city inspector general.

Two additional tweaks, confirmed by two sources, would remove a provision that sought to force aldermen recusing themselves from a vote to leave city council and lower the limit on gifts given by city employees to their supervisors to $100 instead. of $250.

The original order, crafted by Smith and Steve Berlin, executive director of the Ethics Council, sought to increase the highest fines for ‘material breaches of the ethics order’ to $20,000 from $5,000 $.

• Smith also wants to end the privilege of former aldermen to lobby their former colleagues on council.

• The range of what is considered a conflict of interest would be expanded to include issues that involve the municipal official’s spouse or domestic partner.

• A campaign contribution cap of $1,500 from companies that have contracts with the city would be extended to contractor companies receiving more than $10,000 from the largest city’s contract over a 12-month period.

The live webcast of the committee meeting will be available here.