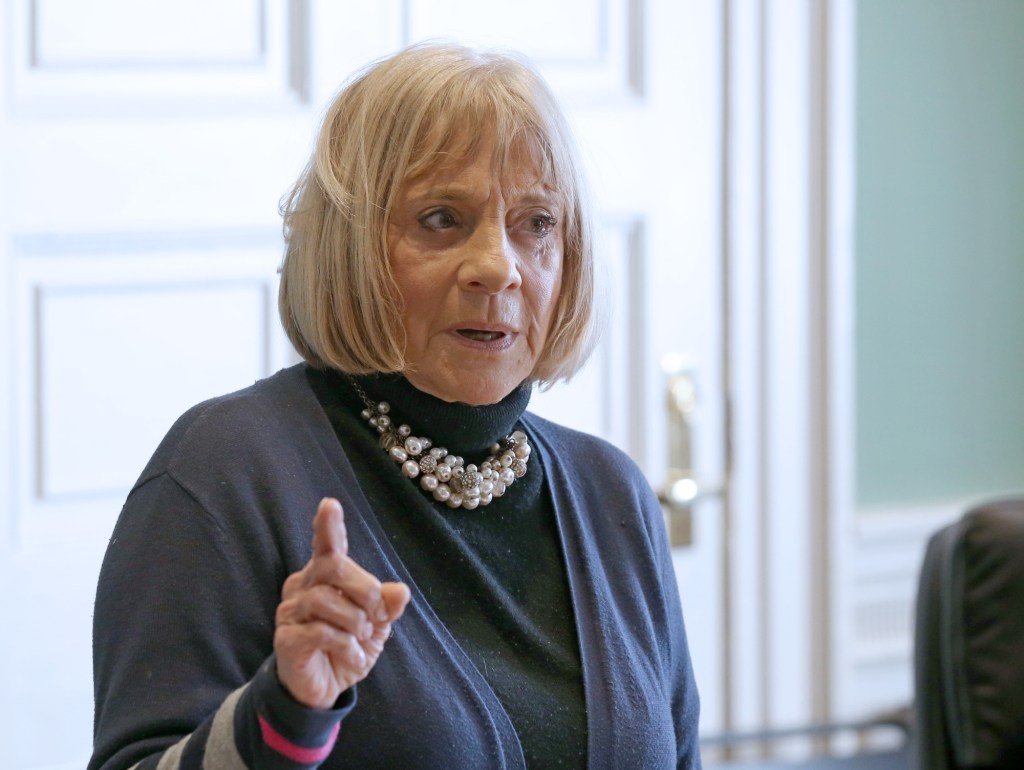 Tension was high at the Board of Governors meeting as members squabbled over the decision to suspend live streams, amid mounting pressure from outside groups to reinstate it.

Council member-elects met at the State House on Wednesday to discuss an appeals court nominee, but council member Marilyn Devaney launched into a speech beforehand decrying the lack of public access to meetings, although the State House is now open to the public.

“For the first time ever, people had the right to know who the governor was appointing to the parole board, workers’ compensation board, tax appeals board, judges, court clerks and to see candidates at the Governor’s Council hearings,” she said of the YouTube live streams, which began and ended during the pandemic.

As Devaney spoke, several Council members rolled their eyes and sighed audibly, and asked to “continue hearing.” One of them interrupted her mid-sentence, calling for “order”.

Devaney gave an almost identical speech earlier this month, at the first non-livestreamed Board of Governors meeting. She also sent Governor Charlie Baker a letter, which she read aloud during Wednesday’s hearing, asking him to restore the live streams, given that his office provided the staffer who was in charge of streams when the State House was closed to the public.

Those decisions, however, are made solely by the Board, a Baker spokesperson confirmed.

Since the Herald announced earlier this month that The Council is no longer broadcasting live, several organizations have called on the group to reinstate its live broadcast. These groups include the ACLU of Massachusetts, the Disability Law Center, the New England First Amendment Coalition, and the Massachusetts Newspaper Publishers Association.

“When remote access became a necessity in response to the pandemic, it did not simply preserve the ability of public agencies to function; it also opened the door to civic engagement for members of the public and many people who had previously been excluded,” the groups wrote in a joint letter.

They added that these meetings preserve and expand access to public meetings for groups such as the elderly, people with disabilities, parents, people who can’t drive, people with compromised immune systems and those who live far from Boston.

After the Board of Governors meeting, Councilors Robert Jubinville and Terry Kennedy declined to comment further on the matter, referring the Herald to their earlier comments citing the body’s lack of resources to regularly broadcast its hearings.