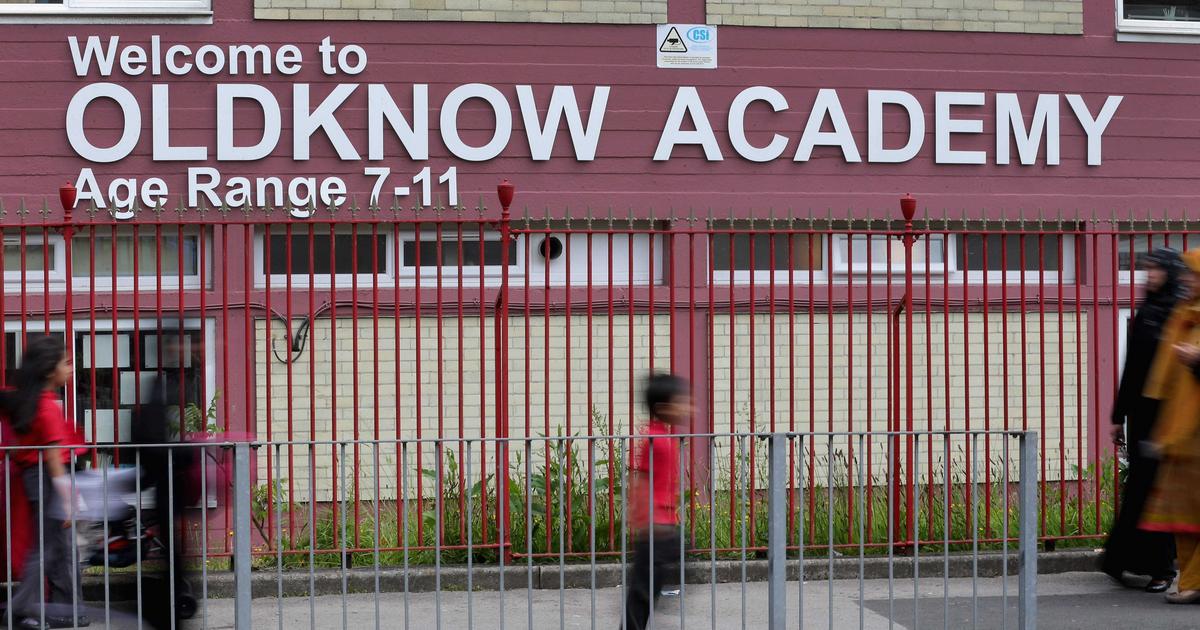 In 2013, an anonymous letter received by the council of Birmingham, England claimed that the teaching staff of several local schools had been infiltrated by hardline Islamic extremists – nicknamed Trojan horses.

The letter caused a great deal of concern and was investigated by police and council.

It quickly turned out to be a fake, its author was never known, but he was the catalyst for a series of government investigations that led to the implementation of measures in five schools and banning teachers from the classroom.

The NYT’s Trojan Horse Affair podcast, by investigative journalist Brian Reed and British Pakistani doctor-turned-journalist Hamza Syed, takes an anonymous letter as its starting point and argues that Islamophobia may have been behind the plot.

It has been the subject of mixed reviews, with some saying the podcast shows how ‘it’s so easy for British-educated Muslims to be branded a global threat by politicians, the media and even their colleagues’. .

Speaking to The Guardian ahead of the podcast’s release, Samira Shackle, a freelance journalist who investigated the scandal in 2017, said: “Those involved feel they have been hit hard and want the case be heard,” she said. .

Other critics called it “biased” and a “breach of journalistic standards” in The Times and The Guardian.

“The Trojan Horse case presents a one-sided narrative that downplays child protection concerns, misogyny and homophobia. In doing so, it violates the standards the public has come to expect from journalists,” wrote Sonia Sodha, editor at the Observer. .

The podcast has also been accused of “reopening old wounds,” a senior teacher told The Times at one of the schools charged.

More seriously, The Times reports that the podcast could be in contempt of court and that the UK government had to issue a legal warning to publishers for appointing a whistleblower who was granted immunity in a court case linked to the scandal.

Contempt of court can result in a prison sentence.

A New York Times spokesperson admitted the whistleblowers requested anonymity, but not before their interview was recorded, the Times said.

The show was also criticized for interviewing Razwan Faraz. The teacher, sacked following the Birmingham schools inquiry, was later found to have called gay people “animals” and commented on women belonging to the kitchen, The Times reported.

In a statement, a spokesperson for The New York Times told The Times: “Brian Reed and Hamza Syed have spent more than three years reporting on the Trojan Horse case, which has been the subject of thorough fact-checking and legal review before publication.

“The series details the issues of gender discrimination, homophobia and child protection that have been seen in Birmingham schools, while exploring in a nuanced way the damage that can occur when these issues are presented as endemic to communities. minorities or Islamic religious practice.”

Election watch: Groningen, a young city rebuilding for the future