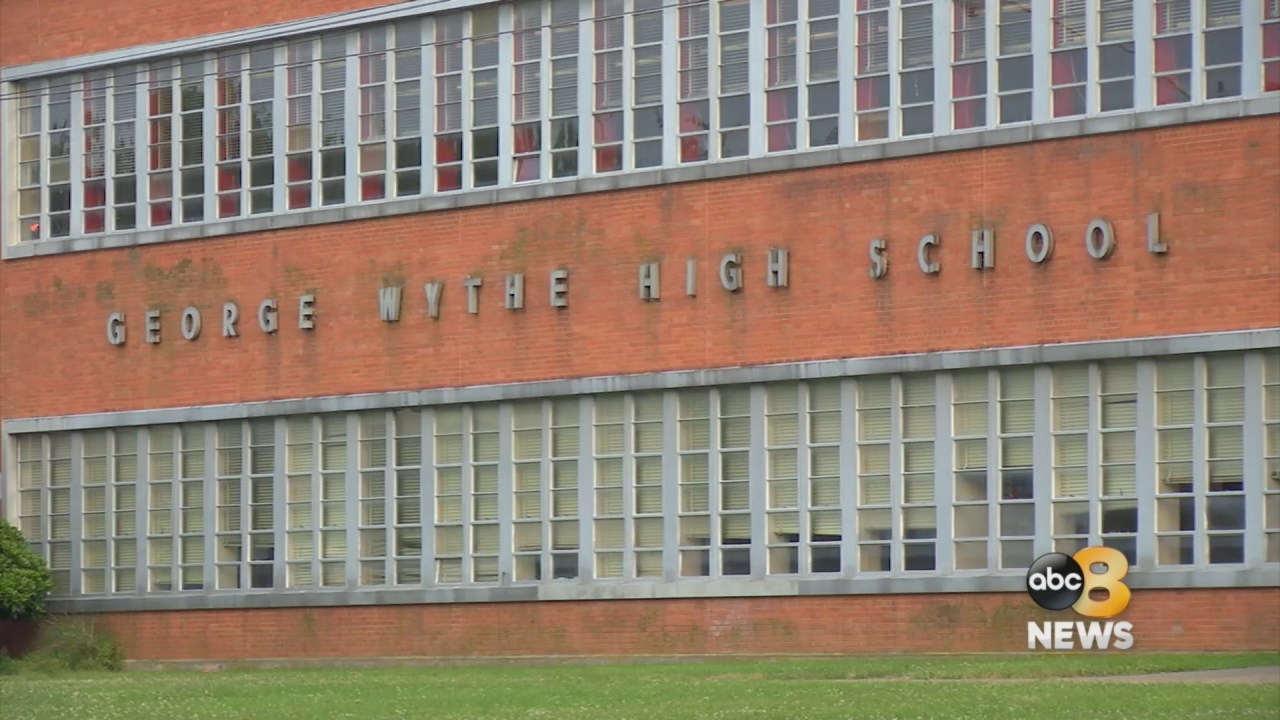 RICHMOND, Va. (WRIC) – The construction of a new George Wythe High School has been the center of attention at many local government meetings. Tonight’s public agenda for the Town of Richmond Education Pact quarterly meeting was very open and school construction was a big part of the first half of the meeting.

Richmond Public Schools Superintendent Jason Kamras said the school district had submitted its request for proposals for a new George Wythe High School, which included prototypes for the new building.

When Kamras said prototypes had been submitted, city council members reacted. Stephanie Lynch raised concerns that the community was supposed to be involved in building the new school and these proposals were sent out effortlessly to garner different opinions. Katherine Jordan also expressed her frustration at the lack of community engagement saying she was “just a little hot” about it.

Kamras said there was still room for community engagement in the plans and that they would participate later. He said the preliminary prototype incorporates community uses as well as school functions.

The group remains divided on the size of the school building. At present, the school board is working on the construction of a school that can accommodate 1,600 students. City council members, including Lynch, Jordan and Mike Jones, all said they feared George Wythe High School would become overcrowded.

School board member Kenya Gibson said when city council determined plans to build schools dollars were wasted, obstacles stood in the way and timelines for new projects were set too far. She called on Mayor Levar Stoney to respect the school board and its decisions.

Another school board member, Dawn Page, said it was time to take the personalities out of the school building discussion and create a plan. Page said if there was no plan in place, children and families would be the losers.

She wasn’t the only school board member who felt there was no plan. Nicole Jones said the school board needs to figure out what it wants the city to be involved in and move forward with a youth-focused plan and conversations.

Shortly before Page and Nicole Jones called for a plan to be drawn up, Jones said families had an alarming number of concerns about the construction project. He said there had been a lot of dancing around the issues and there had been no resolutions to move forward.

“As chairman of the finance committee, I guarantee you that I am prepared to hold on to the funding until we get a plan, until we know where we are going,” Jones said.

Woodlands Arts Council awards over $ 32,000 in micro-grants to area schools and…