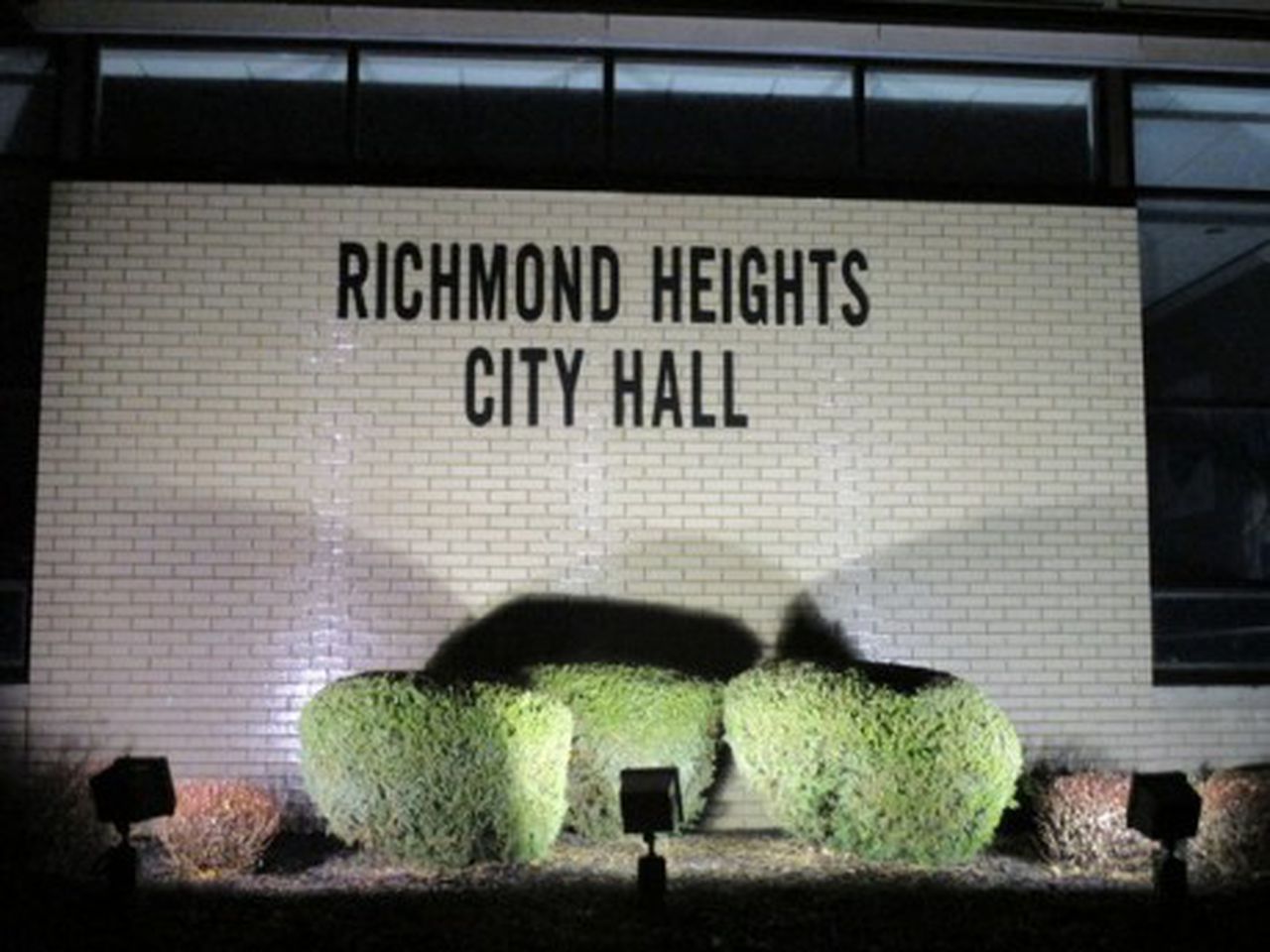 RICHMOND HEIGHTS, Ohio — Should the city build a new swimming pool, or maybe an aquatic center?

Some who spoke at Tuesday’s city council recreation committee meeting also suggested putting a liner in the existing pool so residents would once again have a place to swim.

The committee made no decision while once again discussing a topic that has cropped up from time to time over the past few years, especially since the Richmond Heights Community Park Pool closed two years ago. .

Mayor Kim Thomas noted that in a survey of about 570 residents last year, a majority wanted the city to have a swimming pool.

But, as Ward 2 Councilman Frank Lentine noted, “Everybody wants a pool. It’s a question of who is going to pay for it. »

The Richmond Heights pool, which needs repairs, drew few swimmers in its last active years, about 35 to 40 a day in 2019. That lack of attendance, along with the high cost of repairs — which would likely exceed $1 million – were the main reasons for the closure of the 46-year-old pool.

A residents’ committee was formed a year ago to determine if a new pool is needed, which led to the investigation.

Lentine asked if residents would use a swimming pool as long as the cost was justified. He said that at 444 Park apartments, where 2,000 people live, “you can count on two hands how many people have been using the pool” since the pandemic began.

“It’s the same with the city pool,” said Recreation and Services Committee Chair and General Counsel Juanita Lewis. “You can count on two hands the people who use it.”

“I have to sit here and make a decision as a representative of this community, and it’s (the prospect of paying for a municipal pool) hard to swallow,” Lentine added.

Council Chairman Bobby Jordan had a different take on the use of the city pool.

“You have to take into account that, the pool that we had, there’s a reason why people didn’t come,” Jordan told his council colleagues. “If you put color, if you put new there, you won’t have enough parking space for people.

“People are there. We proved it last summer. When you bring the right band to Richmond Heights (for an outdoor concert), you don’t have enough parking space.

“But you have to build it and believe they’re coming,” he said. “What we have is basically what I have in my bathroom. It’s just a big tub. No one is going to come to that.

“I mean, it is what it is. Why do you think all these people go to Beachwood (Family Aquatic Center)? Look at the color (at the aquatic center). Every time I go, I want to go (to the pool), and I’m not even part of Beachwood.

Jordan said he realizes that cost considerations are important when it comes to new aquatic facilities, but, he added, “we have to realize that we don’t have a product that was worth it to the people.”

Nearby Mayfield Heights executives have struggled in recent years with the question of what to do with its pool, which, at more than 60 years old, was in constant need of repair. Mayfield Heights Council has chosen to build a new aquatic center which will include three swimming pools, including one for children and one for swimmers.

The Mayfield Heights project will also include the construction of a new community center south of Marsol Road. The cost of the entire project now stands at $26 million.

Thomas said the current pool in Richmond Heights was “in a state of total disrepair”.

Thomas said the pool, as of Monday April 4, had muddy water. She called it a health issue and asked the service department to drain the pool.

The discussion will continue, but no date has been set for it.

Council and Services Director Don Kernisky also continued a discussion Tuesday (April 5) about whether the city should lease or purchase vehicles for the Services Department.

Kernisky recommends doing so, while Ward 4 Councilor Mark Alexander is adamantly against the idea. Alexander and Lentine believe the city should buy the necessary vehicles, possibly up to four this year and then a smaller amount in future years until all the old trucks in the city – some of which have holes in them in the floor – be replaced.

Kernisky, on the other hand, who would like to sell the city’s current group of trucks for a sum he says will total $154,000, then lease eight pickup trucks and two small dump trucks for $81,000.

“It costs us nothing,” Kernisky said of the rental.

Kernisky argued that in recent years he was not allowed to buy new trucks, which led to the current situation. Driving old, battered trucks, he says, is bad for his employees’ morale and hinders work.

Lentine said he preferred new trucks for service, but wanted to buy them.

Alexander warned his council colleagues and Thomas that in years to come, when he and Kernisky are no longer affiliated with the city, the decision to rent “will come back to haunt you (city leaders)”.

Ward 3 Councilwoman Cassandra Nelson called other cities that rent service vehicles, including Medina, Eastlake and Willowick, and heard that all were happy with their rental programs.

The committee is deadlocked, taking a 2-2 vote to decide whether or not to send a rental proposal to a full board vote on April 12.

Jordan, although not a member of the committee, had the power, as chairman of the board, to break the vote. He did it by voting for the leasing program.

Jordan said the future was unclear and the city could buy and possibly own a fleet of obsolete motorized vehicles at a time when fleets could be made up of electric vehicles.

Inauguration at the shopping center

Christel Best, the former director of development for Richmond Heights who now works as a representative for the Belle Oaks Marketplace project planned for Richmond Town Square, addressed the committee, providing an update on the $260 million mixed-use project. dollars.

Best said one of the most asked questions she hears is, “When will the mall’s grand opening begin?” The tentative date, she said, is now “the end of summer.”

This could mean August or September, but further delays could occur due to water use and sewer easement issues involving the water retention pond across Richmond Road, where the water from the construction site will drain.

Discussions on these issues are ongoing with the City of Cleveland for water easement and Cuyahoga County on sewer issues.

Best also said developer DealPoint Merrill was working with the malls’ current tenants who still do business there — Firestone, Conrad’s and Planet Fitness — trying to work out deals to relocate those businesses.

She said he couldn’t elaborate on those talks. Businesses must vacate the premises as it will become a construction site.

A parade will be held beginning at 1 p.m. April 13 at the Community Park Kiwanis Lodge, 27285 Highland Road, for the Richmond Heights High School basketball team. The team won the Division IV state title on March 20 by a score of 50-29 against Tri-Village.

Learn more about the Messenger of the Sun.

What to know about debt consolidation offers

Liquor license for Babe’s, Dive Bar and a BP all at risk