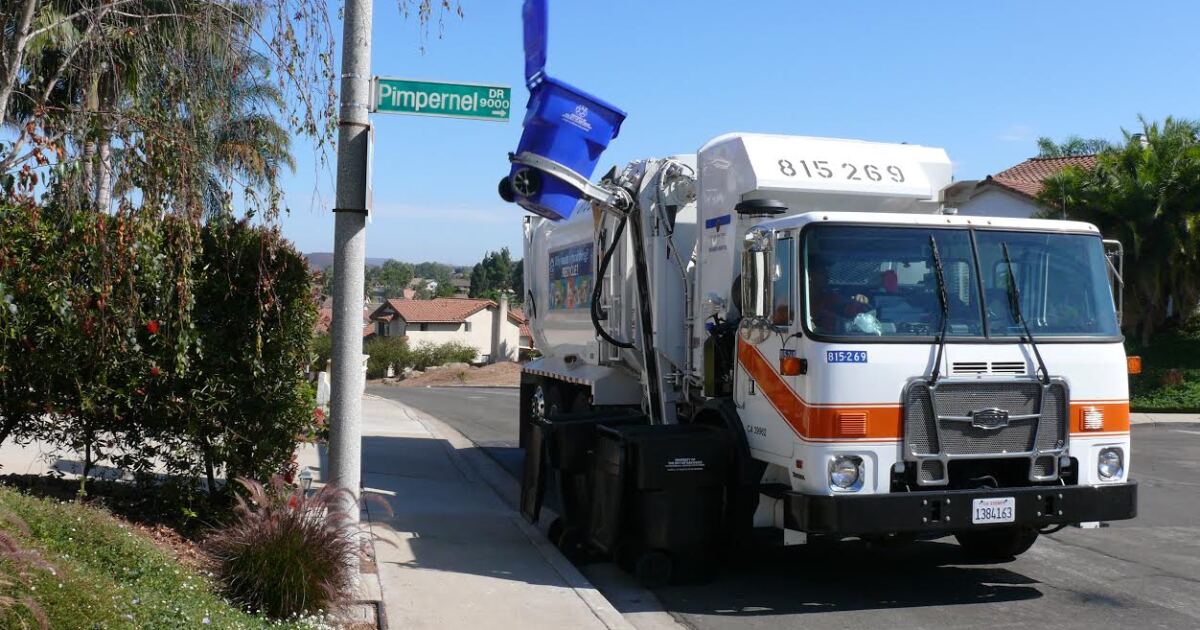 This policy is due to a century-old law called People’s Ordinance which can only be changed by voters.

Chairman of the Board Sean Elo-Rivera announcement last year that he would spearhead a campaign to change the law, which he calls unfair, regressive and harmful to the city’s waste reduction goals. His proposal is co-sponsored by Council Member Joe LaCava.

The policy was also heavily criticized by three San Diego County grand jury reports. another report of the city auditor’s office found a loophole in the people’s ordinance: it requires the city to pay for garbage pickup in short-term home rentals, which are technically homes but operate like businesses.

Former city councils have been reluctant to propose changes to the law, fearing a backlash from their constituents. But Elo-Rivera urged his colleagues to keep his proposal alive.

“People’s ordinance reform doesn’t have to be a quagmire or an albatross or a third rail,” Elo-Rivera said. “It can be those things if we do one. But doing this is doable, and it’s imperative that we do it.”

The Office of the Independent Budget Analyst found that the city’s failure to charge for garbage pickup will cost about $43.2 million this fiscal year. These costs will increase as the city strives to comply with a new state law that requires the recycling of organic waste.

Council members Raul Campillo and Stephen Whitburn expressed concern that the measure would ultimately fail at the polls – although the two ultimately voted to push the measure forward.

Council member Chris Cate cast the only “no” vote on Wednesday’s action.

Once the ballot language is drafted, the measure must come back to the rules committee, and then to the full city council, for a vote to place it on the November ballot.

Even if voters were to approve the measure, the city could not automatically start charging homes for garbage pickup. This would require a “cost of service study”, similar to those that authorize water and sewer charges, as well as approval by city council.