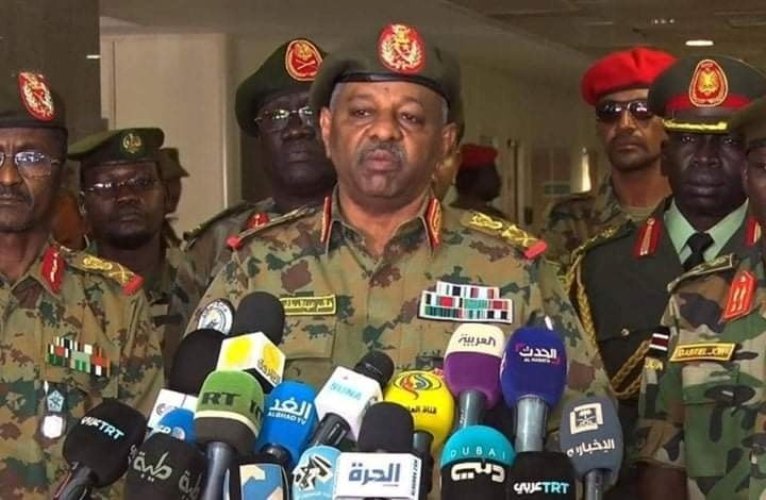 July 7, 2022 (KHARTOUM) – A military appeals court in Khartoum on Thursday ordered the release of Islamist officers accused of the first coup attempt three months after the fall of the Bashir regime led by the former leader of General Staff Hashim Abdel Muttalib.

Abdel Muttalib and a number of military officers were arrested on July 11, 2019, after a coup attempt aimed at restoring the Bashir regime.

The official SUNA news agency released a video of the former chief of staff’s first statement. Moreover, they leaked a video of his interrogation where the general-in-chief said he was an Islamist. and claimed that several Islamist leaders had sought to dissuade him from carrying out the coup.

“The military appeal court accepted the appeal filed by the defense team and reduced their sentence to the time they served in prison,” said Abdallah Hamid, one of the military’s defense attorneys. .

Moreover, “the court decided to dismiss them from the army,” Hamid added.

The military court handed down varying sentences ranging from five to nine years against the Islamist officers.

Regarding the putschist, General Abdel Muttalib, the court decided to reduce his sentence and he had to stay in prison for two and a half years.

However, al-Burhan, as head of the Sovereignty Council, decided to pardon Abdel Muttalib and release him along with the other officers, according to the Monti-Carro website.

Observers in Khartoum point to the presence of several Islamist officers in al-Burhan’s cabinet saying they are pushing him to reconcile with Islamists in Sudan.

Three years after the revolution, the head of the Sovereign Council is still delaying the surrender of people wanted by the war crimes tribunal in The Hague, despite repeated calls from former rebel groups in Darfur who signed the Juba peace accord.

After the October 25, 2021 coup, al-Burhan reinstated the sacked Islamists into the intelligence agency. Whereas; civil servants who had been dismissed by the Credentials Revocation Committee were reinstated by court order.