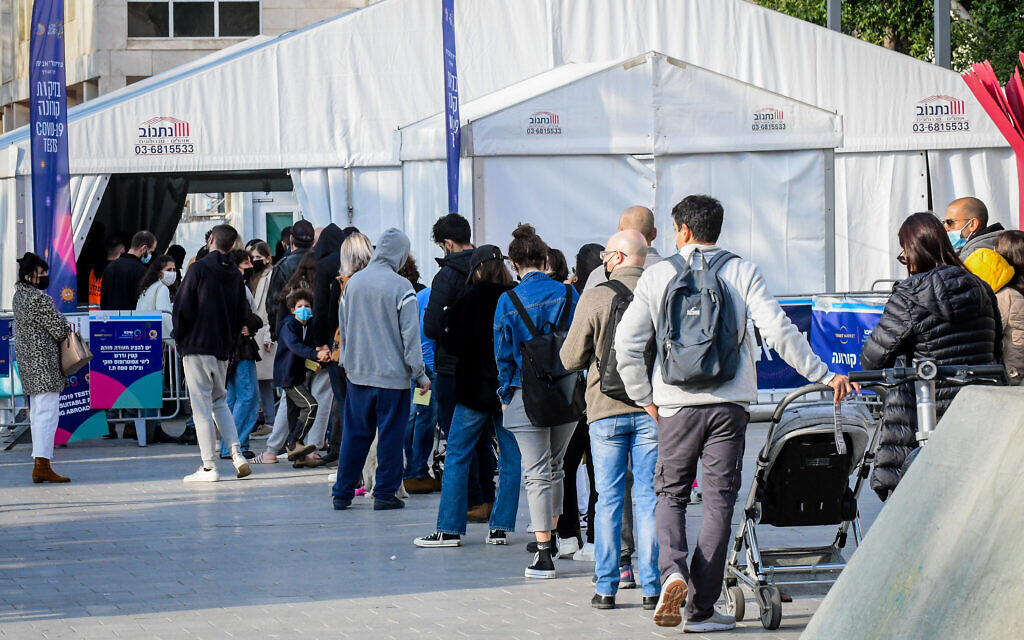 There is no policy of mass infection, insists COVID tsar amid PM’s grim predictions

Yemen’s Houthi rebels seized a ship in the Red Sea, armed drones targeted Baghdad International Airport, and pirates hit a major Israeli newspaper – a series of attacks that showed the reach of Allied militias to the Iran on the anniversary of the US murder of a senior Iranian general.

The three coincided with a massive memorial in Tehran for Qassem Soleimani, the general killed in a 2020 US drone strike in Iraq. Radical Iranian President Ebrahim Raisi has called on the world to prosecute former US President Donald Trump and sentence him to death for ordering the strike.

â€œDo not doubt, and I say this to all American leaders, that the hand of vengeance will come out of the ummah sleeve,â€ Raisi said, referring to the global Muslim community.

The capture of the Emirati ship Rwabee marks the latest assault on the Red Sea, a crucial route for international trade and energy shipments. The Iranian-backed Houthis have acknowledged the seizure off the coast of Hodeidah, a long contested price of the bitter war in Yemen between rebels and a Saudi-led coalition that includes the United Arab Emirates.

No group immediately claimed responsibility for the hack of the Jerusalem Post website. Hackers replaced the Post’s home page with an image of a missile from a fist bearing a long ring associated with Soleimani.

The image also showed an explosive target used in a recent Iranian military exercise that was designed to resemble the Shimon Peres Negev nuclear research center near the Israeli town of Dimona. The facility houses decades-old underground laboratories that reprocess used rods from a nuclear reactor to obtain military-grade plutonium for Israel’s nuclear bomb program.

As part of its policy of nuclear ambiguity, Israel neither confirms nor denies having atomic weapons.

In Iraq, troops shot down two so-called “suicide drones” at the same airport, US and Iraqi officials said. No group immediately claimed responsibility for the attack, although one of the wings of the drones had the words “Revenge of Soleimani” painted in Arabic. Iranian-backed militias have been suspected of participating in similar attacks. No injuries or damage were reported.