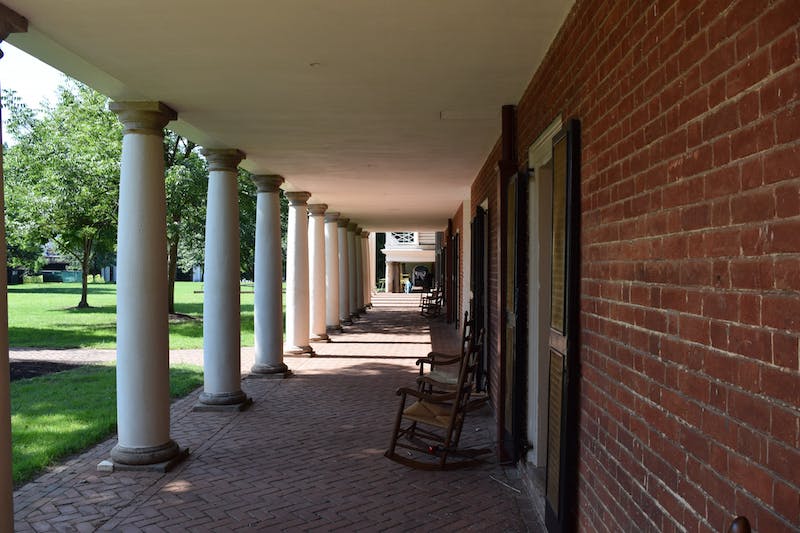 Following graduate student Krit Chanwong’s decision to step down as chair of the university’s Board of Elections in August, the organization internally appointed third-year commerce student Luke Lamberson as chair. Given a history of turnover in the position, Lamberson hopes to both promote continuity in the UBE leadership and increase turnout in the general election.

Named president in last spring’s elections, Chanwong officially stepped down on August 8. He served as the UBE’s referendum and documentation liaison last year, meaning he was responsible for working with referendum sponsors and managing signatures.

Chanwong cited an increased workload after entering college as the reason for leaving.

“I am now a graduate student and I feel like school is quite difficult on its own, in addition to having to deal with [elections]said Chanwong.

EBU manages the electoral process for the selection of representatives for the student council, the honor committee, the university judicial committee and the class council. With general elections held each spring and new student elections each fall, the organization aims to promote student autonomy on Grounds.

This is the second consecutive year that the president of the UBE has resigned. Last year’s chair also unexpectedly resigned mid-October, leaving his successor, fourth-year student Max Bresticker, to take over in November.

Bresticker spoke of the difficulties he faced in his transition due to his late entry into the role and the general lack of experience among other UBE members at the time.

“I took over UBE when I was the only person still a student at U.Va. with any electoral experience,” Bresticker said in an emailed statement to the Cavalier Daily. organizational consultants were both new to the job, so I had to learn on my own how to do all aspects of the [organization] and rebuild the organization from scratch.

During his tenure as replacement president, Bresticker faced backlash from Andy Chambers, former chairman of the honor committee and alumnus of the class of 2022, on his intention to continue online voting for the elections and to reduce the number of signatures needed on petitions. In a heated place email exchangeChambers then refused to endorse Bresitcker’s selected co-chairs and urged the UBE to increase the number of votes needed to pass the referendum.

This year, Bresticker said he felt confident in Lamberson’s transition, adding that his appointment in August would give him time to adjust ahead of the election.

“Last year we had much more stressful circumstances and a compressed schedule, but we still managed to deliver a safe and efficient election,” Bresticker said. “Luke and the rest of the board are all very capable people with significant experience from the last year, so I’m sure everything will be fine this spring.”

Although no longer a member of the UBE, Chanwong voted for Lamberson as his replacement before leaving and spoke in favor of his successor.

“I think the most important task for the UBE is to increase voter turnout, whatever the cost,” Chanwong said. “And so I think [Lamberson] is well qualified to do so.

Drawing on his time working as director of research and investigations, Lamberson said his main focus is on promoting student participation in the upcoming election. It will also continue to support secure online voting given its ability to engage more students.

“To me, it’s been disturbing to see U.Va pride itself on student self-governance, but so few people actually participate in that self-governance,” Lamberson said. “And I really hope I can play a bigger role in changing that and encouraging more people to come out and vote and get involved.”

Referring to the series of turnovers leading up to his term as president, Lamberson explained that he hopes to encourage UBE members to stay with the organization to promote efficiency and other long-term goals.

“We lost a lot of institutional knowledge through the cracks with rapid turnover,” Lamberson said. “We need to have more continuity from year to year, so that we don’t have to spend the fall figuring out everything we need to do, and instead we can start racing.”