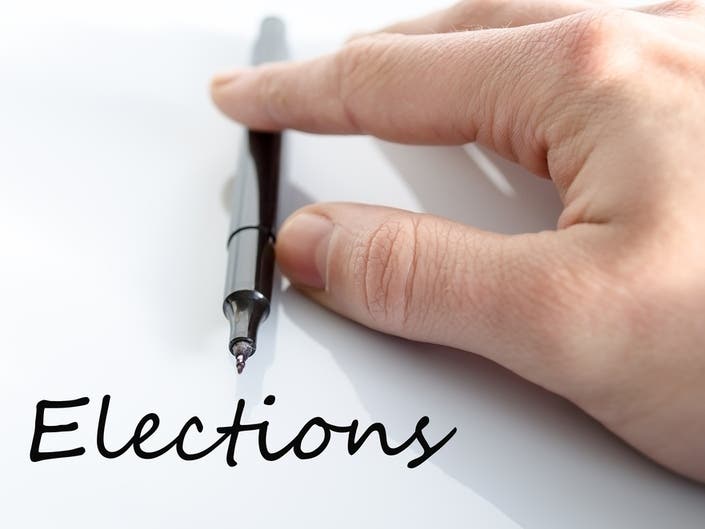 CHATHAM, NJ – The League of Voters of Morristown area will so far host two upcoming virtual debates for the Chatham candidates.

The premiere is scheduled for Wednesday, September 22 at 7 p.m. for Chatham Borough Council candidates. The debate, with incumbent Democratic candidates, Chatham Borough Councilor and President Carolyn Dempsey and City Councilor Jocelyn Mathiasen, as well as Republican candidate Freddie Bicknese, is scheduled for a live broadcast on the UK’s YouTube channel. League. The Morris County NAACP co-animates the debate with the League. Although there is a web form here that the public can submit questions, as of Tuesday, the league is no longer accepting questions, according to the webform. Go to the League’s YouTube channel to see the live stream here, with the video posted after the debate.

The second virtual debate to date this election season for the Chathams is for the Chatham Township Committee, also scheduled online at 7 p.m. on Tuesday, September 28. here. Also co-sponsored with the Morris County NAACP, the debate pits Kathy Abbott, the Democratic candidate who was sworn in as a city committee member and her deputy mayor, following the departure of Mayor Tracy Ness; and Republican candidate Mark Lois. As of September 21, the web form for this debate is still open and accepting questions here.

Representatives of the League of Women Voters plan to be in Chathams so far:

To see the full schedule of League of Women Voters events and come back for updates, Click here.

According to their website, the League of Women Voters of Morristown Area serves Chathams, Madison, Morristown, Morris Township, Morris Plains and Randolph.

For the League of Women Voters of Morristown Area website, visit www.lwvmorrisarea.org and to contact the group, go to [email protected]