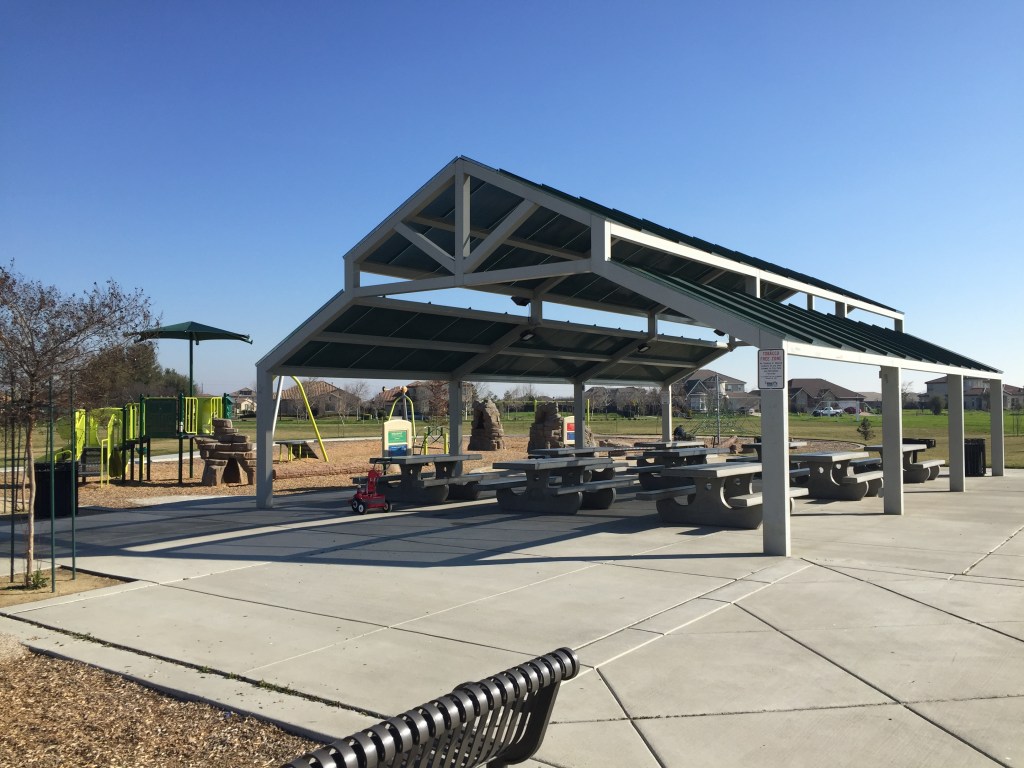 Spring Lake residents have had some of their concerns addressed regarding the town’s discussion with the Woodland School District about the possibility of expanding Spring Lake Elementary School to two acres in Rick Gonzales, Sr. Park.

Woodland City Superintendent Ken Hiatt told city council on Tuesday that the recommendation was to continue moving forward with the full 10-acre improvements that were originally made prior to discussions with the school district.

“Assuming council acts tonight, our hope is to pass the master plan, work with our consultants to have the improvement plans completed at the same time as the other two neighborhood parks, and then return to council. in about two months so we can finalize those improvement plans and then have them tendered to finally start construction this year,” Hiatt said.

Hiatt noted that the staff report included a recommendation to the board to convey to the district the city’s willingness to evaluate other alternatives to the school expansion, such as a joint use agreement for a part of the park if the district is interested. .

However, he noted that no specific action in this regard was necessary to adopt the master plan.

During public comments, Brian Coward, a resident of Spring Lake, noted that he was concerned about this recommendation.

“The staff recommends partnering with the school district to use the facilities that are in the park and that kind of goes against … the results of the special board meeting,” he pointed out.

The special council meeting Coward referred to was a December meeting that focused solely on three issues related to the Spring Lake community, including Rick Gonzales Park, located on Centennial Drive, Miekle Ave.

He noted that the overwhelming majority of comments received expressed concern and lack of interest in partnering with the Woodland School District, especially without any specifics.

“I just think that [recommendation] should be removed as it goes against the outcome of this December 9 meeting,” he added.

Pro Tempore Mayor Victoria Fernandez asked Hiatt if there was any reason the city should be apprehensive about working with the district on a possible joint-use agreement.

“My intention of putting that sentence in the staff report was just to leave that door open,” Hiatt explained. “I don’t want to surprise the neighborhood if conversations continue with the neighborhood and result in starting a new process to explore what joint use might look like.”

He added that he sees this as the city trying to be transparent and saying “we are a vibrant community and we are constantly changing and we want to leave that door open if it is in the best interest of the community to explore that “.

“I don’t see a problem with the joint-use verbiage, which I think seems like a workable possibility for the district to use this park like any other resident might use the park,” Fernandez added.

The board voted unanimously to approve the updated master plan.